The trustee board at the CHF16.7bn (€14.4bn) pension fund for the Swiss postal services has decided to end its membership of the shareholder engagement platform Ethos.

However, should Ethos make amendments to its management structure before the annual general meeting in mid-June 2018, PK Post said it was “prepared to resume the dialogue – even with regards to a possible renewed cooperation”.

She demanded the resignation of Dominique Biedermann as president of the supervisory board. Bruderer Thom and other critics claimed his position was incompatible with his wife Yola’s role as head of Ethos’ corporate governance department.

While PK Post was hoping for amendments to this situation, it ended its membership in the Ethos foundation as per year-end 2017.

“The shares the PK Post is holding in Ethos will be put up for sale,” the Pensionskasse confirmed in a press release.

The pension fund also explained that its decision was based on statements made by Ethos regarding the conflict and threats made by Biedermann to take legal action against Bruderer Thom for her leaving the trustee board.

While this was 60 basis points above its own benchmark, it was lower than the market average of around 7.5%.

“The result reflects the cautious asset allocation policy as the pension fund has a low risk capacity,” PK SBB noted in a press release.

Only around 17% of the scheme’s portfolio was invested in equities at the end of the year, due to the “high share of retirees” in the fund’s membership and “a continued lack of buffers”. 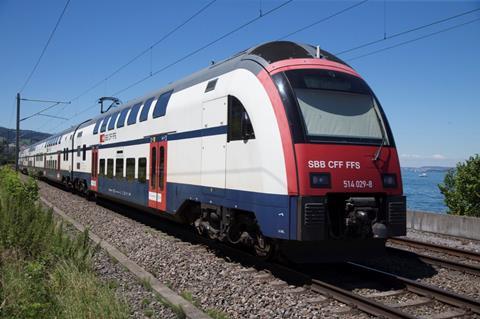