Swiss pension fund Publica could be in line for a CHF320m (€270m) payment from the federal government in the event of underfunding, according to a recent report from Switzerland’s federal audit office.

The amount is to cover a longevity gap that arose during the financing of Publica, the pension fund for federal employees, in 2003. This was because provisions for longevity were not calculated on the most up-to-date technical basis.

Dieter Stohler, director at Publica, welcomed the newly reported information about the pledge. He said Publica’s coverage ratio was well above 100%, but indicated that it would come under pressure next year as a result of the switch to a lower technical rate and different life expectancy assumptions.

In the event of underfunding the government’s pledge could be meaningful, although it appeared parliament would still need to approve the funds, he added.

The pledge was brought to light as a result of a change in the way the federal government accounts for employee benefits.

A spokesman for the finance ministry told IPE that employee benefits were managed as a contingent liability until 2016, but as of last year they are accounted for and reported as liabilities.

Switzerland’s government recognised the funding gap in 2011 and pledged to request the money to plug it in the event of underfunding at Publica. The fund’s coverage ratio has to fall below 100% for the pledge to be activated, in which case the government would have to apply to the federal parliament for the money to be released.

The federal audit office’s report said the risk was high of this happening. “Due to the situation in the financial markets and the benefits that have been agreed, funding ratios are tending to decline,” it said. 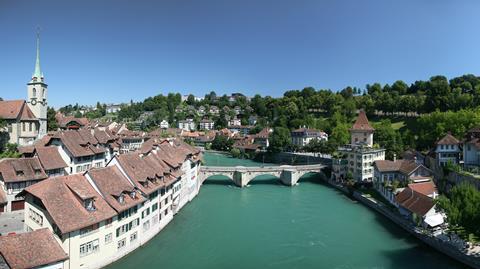