The Swiss government has left the minimum interest rate for accrual in Pensionskassen unchanged at 1%, despite the recommendation of an expert group to cut it to 0.75%.

It was the first time the Swiss government had not followed the BVG commission’s advice on adjusting the minimum interest rate (Mindestzins).

The BVG expert commission this year changed the formula for calculating the interest rate Pensionskassen have to guarantee on active members’ accrued assets. It removed the seven-year average yield on Swiss government bonds to allow for further declines in interest rates.

Based on these calculations, the BVG commission had issued a recommendation to cut the minimum interest rate from 1% to 0.75%. Pension fund association Asip also supported this move.

In addition, other commentators and employer representatives advocated a reduction in the rate as the recommendation would have been 0.5% using the old formula.

The Swiss Employers’ Confederation said the government’s decision to ignore the recommendation was “proof that decisions on the rates in the second pillar are purely political ones”.

Asip argued that, even with the BVG’s recommended cut, the mandatory second pillar would still have contributed more than one third to people’s pensions.

Currently this part of the pension system makes up 41% of individuals’ retirement income on average.

Asip also called for the “depolitisation” of decisions regarding key rates in the second pillar. 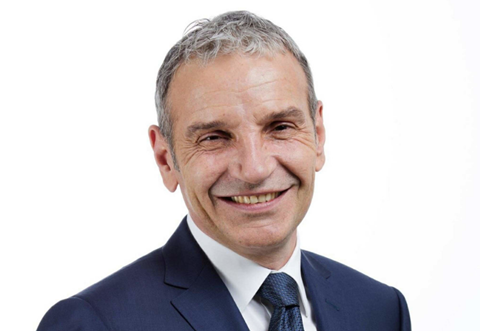 Wiedmer has been with the pension fund for the city of Berne for almost 40 years and has led the asset management department since 1994.

IPE revealed in June that Werner Hertzog was leaving the fund after almost two years as managing director.

According to his LinkedIn profile Hertzog is now “independent, freelance”, after leaving the Pensionkasse in October, but no details of his new job were revealed.

He told IPE in June that he “was going to pursue other tasks”.

Last year the Bernische Pensionskasse managed a return of 8.2%, beating the market average. As at the end of September 2018 the fund yielded a net return of 1% while the market average stood at around 0.3%, according to samples compiled by Credit Suisse.