A number of UK companies could have paid out illegal dividends for more than a decade, a parliamentary inquiry heard earlier this month.

Giving oral evidence to the Business, Energy and Industrial Strategy (BEIS) Select Committee on 5 February, the chief executive of the Institute of Chartered Accountants of England and Wales (ICAEW) said there were “inconsistencies” between international reporting standards and UK law on “capital maintenance”, which governs how companies can report distributable reserves.

If confirmed, Michael Izza’s statement would mean that an unknown number of UK group entities could have paid out illegal dividends since 2005, when the EU first adopted International Financial Reporting Standards (IFRS).

Izza was responding to questions from Antoinette Sandbach, a Conservative party MP and member of the BEIS committee.

She asked: “That is a clear admission, isn’t it, that the two regimes – the capital maintenance requirement regime and the IFRS standards – are different?” 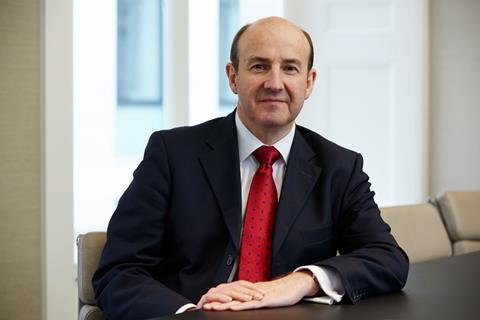 The BEIS committee’s inquiry also put the spotlight on the status of guidance published by the ICAEW.

At last week’s hearing, Sandbach told Izza: “My concern is that your guidance doesn’t take into account the obligations as stated by the law.

“What we are told in the evidence we have been given is that… parliament passes the law and the courts interpret it; it is not the ICAEW that does it.”

She added that the evidence parliament had heard from accountants and lawyers was that “the IFRS standards cannot be relied on to ensure compliance with the law”.

The UK’s Local Authority Pension Fund Forum (LAPFF), which represents a number of local government pension schemes, has been challenging the audit regulator, the Financial Reporting Council (FRC), on capital maintenance rules since 2013.

Following years of back-and-forth between lawyers – representing the LAPFF and other investors on one side and the FRC and the accounting sector on the other – in November 2018 the UK parliament’s BEIS committee stepped in with an inquiry about the future of audit regulation.

This was followed by the announcement of a probe into the market for audit services by the Competition and Markets Authority, while the government also appointed the former chair of the London Stock Exchange Group, Donald Brydon, to head up a separate inquiry into audit standards.

LAPFF acting chair Paul Doughty told IPE: “It’s good to see how intensively the sessions are looking at the issues.

“The evidence supports what George Bompas [the LAPFF’s lawyer] has said: the law is the law and the standards are inconsistent with the law. The impact of these discrepancies can’t be exaggerated.”

In a separate development, the IFRS Foundation has published an opinion piece addressing in part the issue of capital maintenance and distributions. 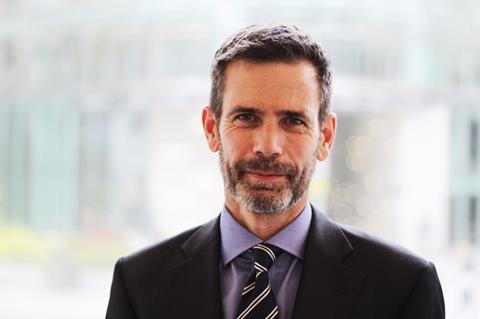 Its author, Nick Anderson, a member of the International Accounting Standards Board, wrote: “it is important to remember that IFRS standards, if only because of their international nature, cannot reflect in detail specific requirements of the multitude of different capital maintenance regimes among the more than 140 jurisdictions that now require the use of our standards.”

He concluded that, although it was beyond the standard setter’s remit to determine the validity of distributions, “there is no impediment to… providing additional disclosures about dividend policies and dividend payments, including any disclosures needed to meet jurisdiction requirements”.