An influential group of UK MPs has called for a tougher regulatory approach to executive pay, claiming that neither remuneration committees nor institutional investors seemed up to the job.

“A tougher, more proactive regulator is needed because we do not have confidence in remuneration committees, or institutional investors in exercising their stewardship functions, in a way that consistently bears down on executive pay,” said the Business, Energy and Industrial Strategy (BEIS) committee in a report published today.

“The glare of publicity cannot be the only weapon in the armoury, but companies should be assured that the BEIS committee will continue to shine a light on executive pay and hold businesses to account for their actions on CEO rewards.”

According to the BEIS report, although new pay awards remained fairly flat over the last decade, “huge differentials” between FTSE 100 chief executives’ earnings and average pay had been “baked into the pay system”.

“Primary responsibility for changing the environment on executive pay” lay with asset owners – not asset managers – it said.

It was up to asset owners such as pension funds to give any instructions or direction to asset managers on the stance to be taken on corporate governance issues, including executive pay, and to hold them to account.

“We call for greater transparency in the way they set investment objectives, including on executive pay, and that the regulator is given powers to take effective action against those who do not meet their responsibilities under a revised Stewardship Code,” said the BEIS committee. 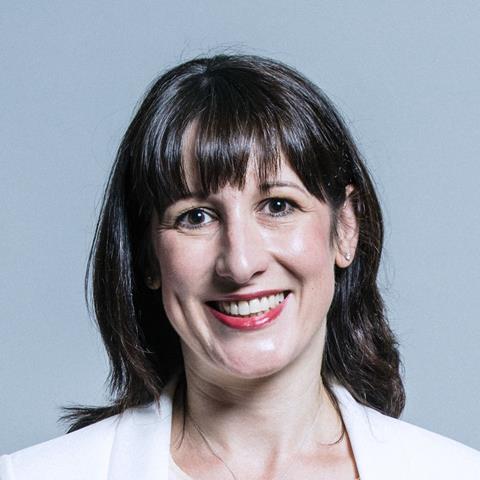 The Financial Reporting Council (FRC), which is due to be replaced with a new body, is consulting on changes to the UK’s Stewardship Code until the end of this week. Changes are aimed at setting the bar higher in terms of stewardship practice and reporting.

However, in the opinion of the BEIS committee, the proposed revisions did not go far enough. It suggested that guidance in the new code should include a requirement for asset owners to provide much more detailed information about their objectives, including those in relation to executive pay.

The regulator succeeding the FRC – dubbed the Audit, Reporting and Governance Authority –should be given “the necessary powers to take effective action against those asset owners that do not sign up to, or meet their responsibilities, under the Code,” it added.

The regulator should also be given the “tools and encouragement to be tough on those companies that behave unreasonably on executive pay and fail to adhere to the tighter requirements of the revised UK Corporate Governance Code on higher quality pay reporting”.

The BEIS committee also said executive pay should be made simpler by basing it more on a fixed-term salary and deferred shares that vest over a long period, and less on variable pay.

The MPs also said the FRC’s successor should “seek public explanations from any company that fails to deliver on alignment on pensions contributions”.

Last month the Investment Association, the trade body for the UK asset management industry said it was focusing on pension contributions to directors during this year’s AGM season.

Reeves said: “When the company does well, it is workers and not just the chief executive who should share the profits. Why should chief executives have a more generous pension scheme than those who work for them?

“Getting workers on remuneration committees and including staff in profit-sharing schemes should be the first steps to this end.

“Investors and remuneration committees have too often failed to rein in pay. When they fail, we need a regulator with the powers and mindset to step in and get tough on businesses who pay out exorbitant sums to their CEOs.”