Viewpoint: How has the pandemic affected the UK – small-cap value investing

The global pandemic initially had a far deeper, more detrimental, impact on traditional value stocks. This was particularly evident in Europe, given many of these companies tend to be in sectors that are considered to be a part of the ‘old economy.’

Further adding to the malaise, COVID-19-related shutdowns – which were at times far more stringent in Europe than in the US – also disproportionately impacted European markets.

Recency bias, a human tendency that causes people to give higher weight to newer experiences, has led some investors to conclude the pandemic’s effects could be long lasting and potentially permanent. For example, many well-managed companies in the travel and entertainment sector, as well as quick service restaurants such as Greggs in the UK, were considered doomed and valued as such by the markets.

As European economies steadily reopen, however, companies in these aforementioned sectors and deep cyclicals are beginning to benefit from a return to normalizing conditions.

Pandemic-related disruptions have created opportunities for disciplined and discerning investors with a long-term perspective. Consider Glenveagh, a leading home builder in Ireland.

When the pandemic hit and construction activity was suspended, Glenveagh traded at a material discount to tangible book value, despite its uniquely competitive position – and irrespective of Ireland’s ongoing housing shortage. In addition, Glenveagh’s extensive land bank adds to its appeal during periods of higher inflation, which we now appear to be entering. 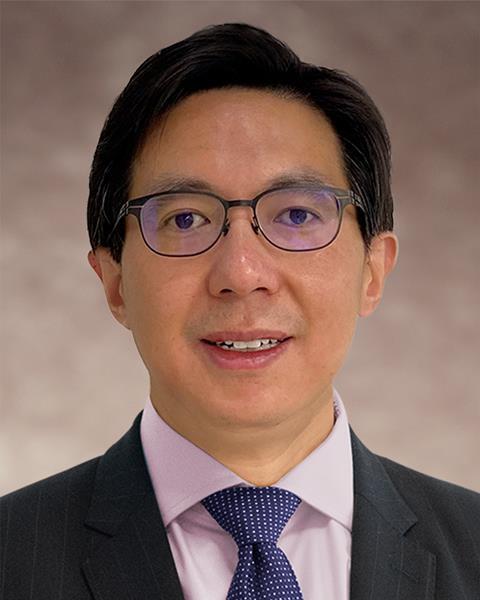 While value investing is a bottom-up exercise, we do expect some form of value resurgence in Europe, and specifically the UK, as price discovery returns to the markets. The regulatory climate has swung to the laissez faire side of the pendulum in recent years, while ignoring the impact of monopolistic models, or those based on regulatory arbitrage.

This means ‘growth’ companies and models that benefitted from a lax regulatory regime are now facing increasing scrutiny.

The specter of inflation is also likely to lead to a preference for cashflows in the near term. Managing inflation risk is also critical, as a business in today’s environment needs sufficient pricing power to be able to pass on rising raw material costs, as well as wages.

Premium return for regulatory risk and a preference for cashflow positive businesses are factors likely to support value creation for disciplined investors in a new economy defined by cash consumptive, growth models with a questionable potential for free cash generation.

There are many factors at play, and we believe a continuation of value’s recent run will be influenced by the direction of future interest rates. In addition to enhancing the appeal of companies with current cash flows, rising interest rates and normalisation of discount rates would further support the revival of value as an investment style. This is likely to be true whether in Europe, the US or further afield. 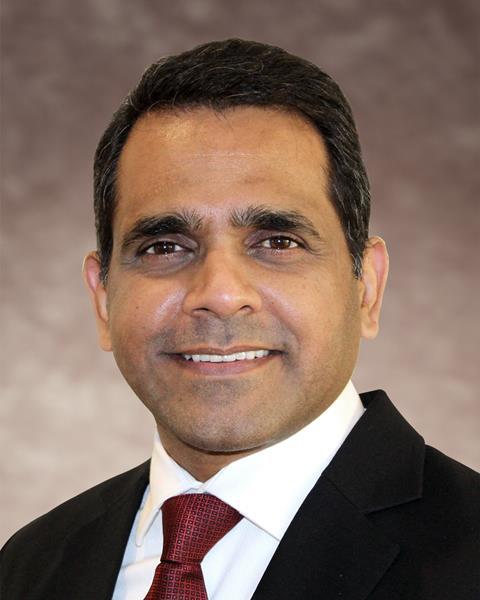 Lastly, there are worries about the fragility of the economic reopening amid a resurgence in COVID-19 cases in some European regions, and in conjunction, concerns about the persistence of supply chain bottlenecks. We believe either of these scenarios would place further upward pressure on both inflation and interest rates, meaning value investing should continue to perform well relative to other investment styles, even in the event of further disruption.

Broadly, value investing requires patience and a long-term perspective. We strongly believe value will continue to outperform over time as factors clouding price discovery in the market ebb.

To us, finding value is defined by buying a good business, with no excessive financial leverage, and run by sensible people who can compound its value over many years. Europe has many opportunities which fit this profile.