Viewpoint: The economic objectives of the ‘Oil Fund’

The attention surrounding the appointment of Nicolai Tangen to head the Norwegian ‘Oil Fund’ could be reflections of deeper concerns and how the objectives of asset managers and asset owners differ.

For weeks, the popular and financial press have paid close attention to a lavish hedge fund conference, the practice of registering hedge funds in tax havens, and other details relating to the appointment of hedge fund manager Nicolai Tangen to head the $1trn (€905bn) Norwegian sovereign wealth fund.

Devoting attention to these details distracts from more fundamental concerns about the fund’s strategy and future of the Norway model for public endowment management.

Whereas the press has been largely silent about the strategy and future of the Oil Fund’s model, these concerns may be of greater interest to financial researchers as well as institutional asset owners worldwide.

Maximizing risk-adjusted returns may be a hedge fund’s entire raison d’être. By stark contrast, pursuing strategies that aim to add a few basis points of additional expected return could be a bad economic proposition for the ultimate owners of the Oil Fund, even from a merely financial point of view.

A dry look at portfolio theory explains why.

First, the primary added value, or welfare, created by the sovereign wealth fund for its stakeholder — the Norwegian people — doesn’t primarily come from maximizing the fund’s return.

Rather, it comes from smoothing consumption, and from diversification — that is, from using the accumulated financial wealth from past oil revenues as a complement to Norway’s total wealth (which includes future oil revenue, but also other economic activity).

This consideration is of first-order importance. Despite the large size of the Oil Fund, it is still only a small fraction of the nation’s total wealth. Therefore, the Oil Fund’s performance should be measured more broadly than in its standalone risk-adjusted returns, as would be customary to evaluate an asset manager.

Nobody measuring performance as value added to the nation’s wealth would see a first-order improvement tweaking the edges to add a few basis points. 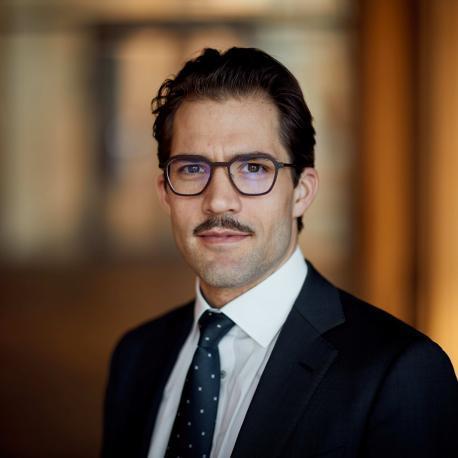 Second, adding value by smoothing consumption of past and future oil revenues over time necessitates that the management of the Oil Fund remains large. That’s only feasible if the fund maintains the population’s trust and broad support of politicians.

Past escapades of the fund, such as active management prior to the financial crisis or its adventure into the botched Formula 1 IPO, reveal the risks of ignoring that point: regardless of the possible virtues of such policies in terms of marginal risk-adjusted portfolio returns, these escapades risked a loss of public trust.

Hence, from the owners’ financial perspective, such activities can be value destroying, because they risked undermining the economic mandate of diversification and consumption smoothing.

Third, investment strategies must also take into account state-contingent spending plans. Some university endowments may have shown how not to do it: aiming for high average returns, but with allocations that turn out unable to meet funding needs during crises like the present one.

The construction of the wealth fund’s portfolio should, therefore, involve a rebalancing rule that integrates with the national balance sheet. For example, the fund may best meet government funding needs when the fund value is down specifically by selling specific assets, such as foreign government bonds.

Fourth, albeit the virtues of the current strategic allocation, financial value added may, almost surely, be increased through improving diversification and ability to combine high expected returns with smooth consumption.

The most obvious question may be how the cross-sectional allocations across industries and regions may be altered to further increase gains from diversification. A suitable CEO must have the ability to make and explain nerdy well-documented suggestions to improve the strategy to both the custodians and the broader ecosystem of the fund.

Fifth, constructing a $1trn portfolio that optimizes financial performance subject to the mandate is a monumental task. With a long-only portfolio of that size, operations such as securities lending, are potentially more profitable than implementing active trading strategies employed by hedge funds that have smaller capacity.

Executing such operations and maximizing their risk-adjusted profits require in-depth understanding of financial markets and institutions.

Lastly, the challenges to the manager of the Oil Fund in communicating with its main stakeholder has more dimensions than is the case for a hedge fund. Promoting raw returns is easy; explaining the above more subtle points of portfolio theory to the public may be harder.

Therefore, a first-order prerequisite for any incoming CEO to bring to the table is awareness of the differences between the problem the asset owner solves, compared to the problem of a hedge fund manager.

The public’s concern should be whether Tangen plans to live up to that mandate, and vocally defend its economic virtue.

In sum, likening the potential for Tangen to be disqualified from taking the helm of the Oil Fund to jumping too far in a ski jumping competition (as he did) may miss the subtle point that running a hedge fund is a substantially different discipline from managing a national endowment fund. 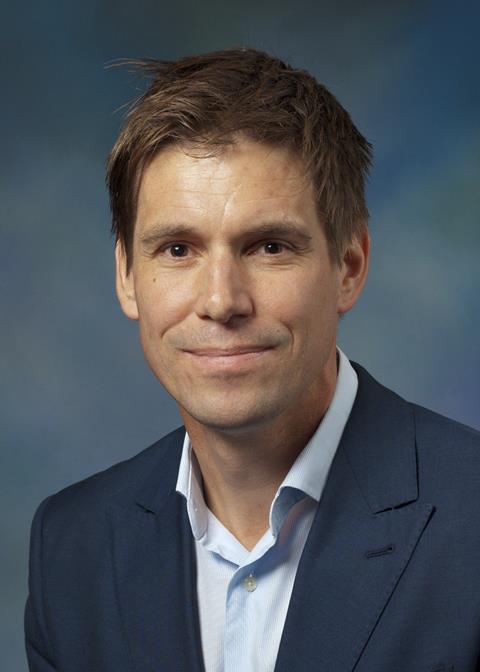 You don’t want 1500m champion Jakob Ingebrigtsen on the Norwegian ski jumping team just because he’s good at sports. What you ideally want is an Olympic champion in more than one discipline.

Tangen’s broad qualifications and evidently open mind raise hopes that he may be the right person for the job, but the above-listed qualifications are what he should be challenged on – rather than public moralizing over the industry practice of registering hedge funds in tax havens or the price tag of Sting performing at a hedge funder conference.

The Norway case underscores how the objectives of asset managers and asset owners substantially differ. The financial value-added from diversification and consumption smoothing is more subtle and, potentially, magnitudes greater than any basis points excess return that a stand-alone fund manager can hope for.

Perhaps this illustrative case can serve as a reminder of that basic truth to asset owners worldwide.

Martin Schmalz is an associate professor of finance at Saïd Business School, University of Oxford, and Espen Henriksen is an Associate Professor for the Department of Finance at Norwegian Business School.