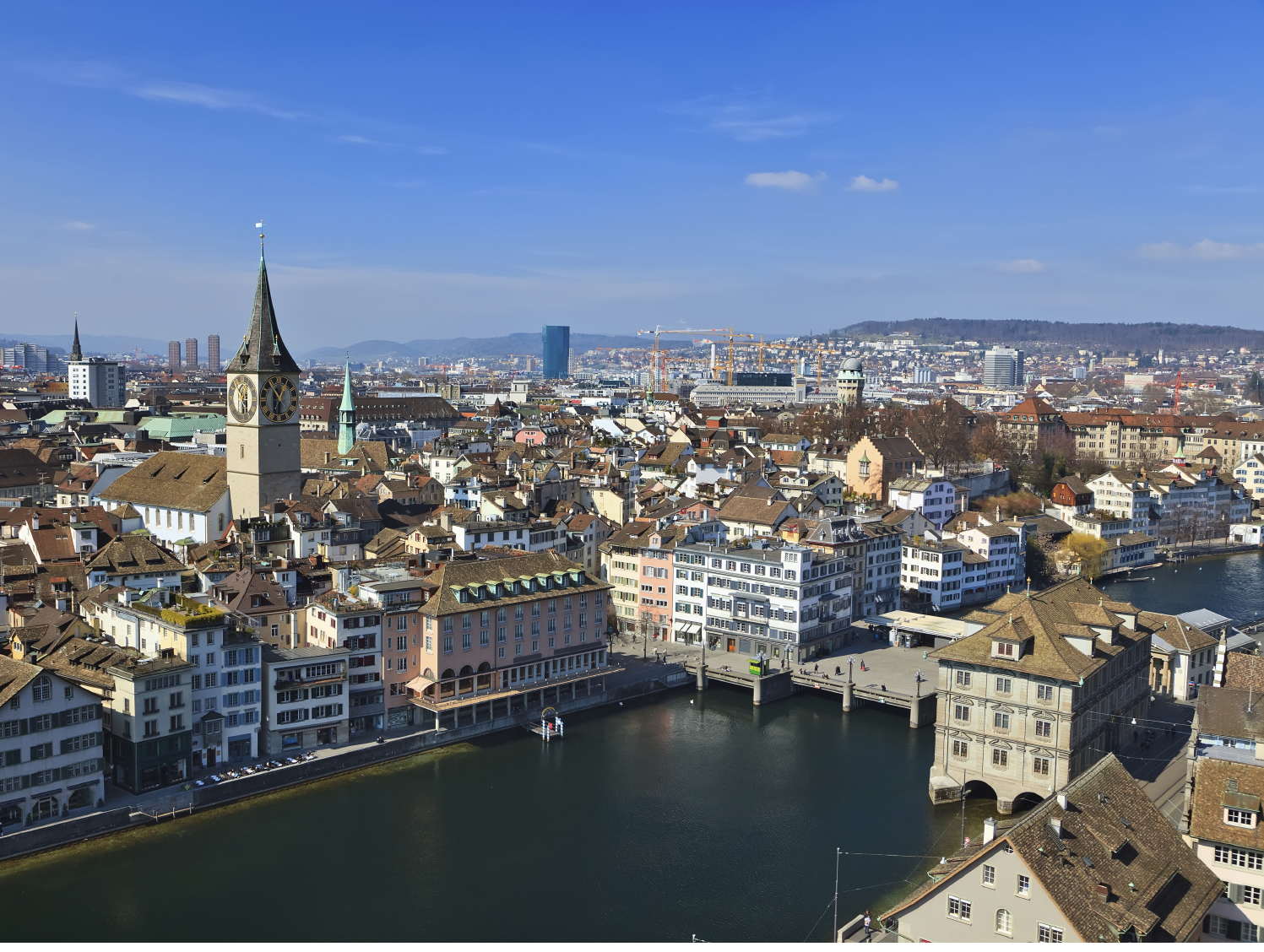 The CHF33bn (€29.5bn) pension fund for the canton of Zurich wants to set the responsible investment benchmark for Swiss pension funds when it comes to quality of implementation and communicating measures taken.

This is according to one of 10 principles that BVK – Switzerland’s third largest pension fund by assets under management – has adopted for its approach to responsible investment, which it said was an integral part of risk management.

Also among BVK’s 10 principles was a statement that focusing on efficient processes, transparent structures and low costs had a place in responsible investment.

BVK also clearly stated that responsible investment could conflict with return goals, and that in such a situation it would prioritise long-term return optimisation.

Another principle indicates that the pension fund will communicate openly and transparently about its approach and activities with regard to responsible investment as long as this does not work against its ability to efficiently achieve its goals. It indicated this could be the case in the context of engagement with companies.

BVK today announced that it had taken an active role within Climate Action 100+, a major collaborative institutional investment engagement initiative aiming to get corporates with a big greenhouse gas footprint to cut their emissions.

The scheme said it had entered into “active dialogue” with one of these companies, which it did not name. BVK said it was the first Swiss Pensionskasse to become an active participant in the network.

When investors sign up to Climate Action 100+, they put their name to a public statement of expectations of companies, and state which ones they would like to engage with and if this would be in the capacity as a lead or supporting investor.

“The plan is for one or our team to get involved in dialogue with the company, discuss objectives and measures to achieve the goals and report back on progress,” said Thomas Schönbächler, chairman of the management board of BVK.