Ahead of the curve: Media, markets and investing in a better world

Through our analysis of the impact of media coverage, we not only demonstrate that news can lower or raise financing costs; the results also suggest that positive ESG-related company announcements further increase this effect.

What effects does an ESG-related media report have on the capital markets?

We address this very question using a unique media data set prepared by the media intelligence agency Media Tenor. Media Tenor, which specialises in media analysis, collects and classifies media coverage with the help of specially trained analysts who process reports from print and TV media based on their content and tone (positive, negative, neutral). 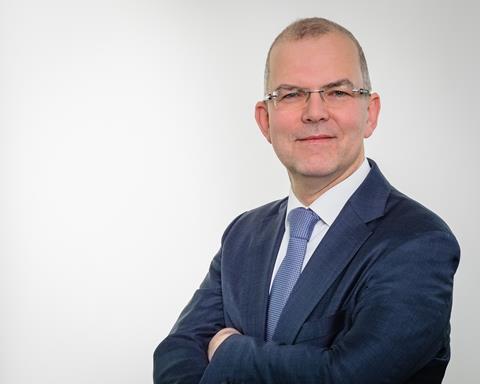 In order to classify corporate news by content, a distinction is made between 115 topics, which are then aggregated to create 24 ‘image factors’ for the purposes of our analysis. These image factors can be split into 13 ESG-related and 11 non-ESG-related factors.

For the purposes of our analyses, we looked at print reports spanning five or more newspaper lines and television reports lasting five seconds or more for those companies that are or were members of the S&P 500 or the STOXX 600 between 2006 and the end of 2016.

A total of just under 262,000 corporate communications were processed over the observation period. Just shy of half of them cover ESG-related topics. The sample includes 27 European countries as well as the USA, with news on companies listed in the S&P 500 Index accounting for 44%. German and British companies each make up a share of around 13%.

In order to check the impact of (ESG) news on debt financing costs, the independent variables of the panel data set are regressed to the CDS spreads as proxies for the refinancing costs using a fixed-effects model.

Variables documented in the literature[1] (such as the leverage ratio, goodwill, capital intensity, the bid-ask spreads of the CDS spreads or the steepness of the yield curve) are used as control variables to measure the position in the business cycle. Companies’ ESG scores, as reported by Thomson Reuters’ Asset4, are also used. 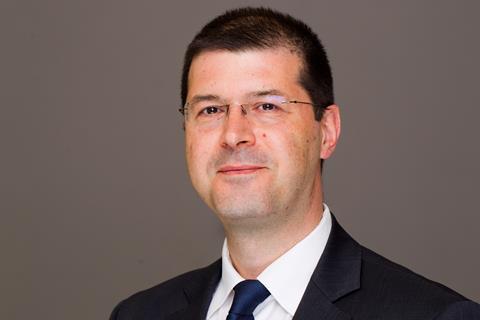 If we distinguish between ESG-related and non-ESG-related coverage, we find that the regression variable for positive ESG news is greater than for all news items as a whole. When measured using the factors, a positive ESG report implies an average decrease of 5.2% in CDS spreads (second column).

It is impossible to establish causality based on the correlation factors alone; therefore, additional checks were performed in order to eliminate any omitted variable bias as far as possible. Because the media data set contains more German media than non-German media, regressions with and without CDS were also carried out on German companies. Likewise, dummy variables were used for countries and industries. The results are robust.

In terms of CDS spreads, the interaction between the media and the markets shows that: Positive (negative) corporate news reports appear to result in a decrease (increase) in CDS spreads. This effect is even more pronounced for positive news items relating exclusively to ESG. This is particularly noteworthy, given that these are monthly data.

[2]*Results in the table refer to logarithmic values. To simplify, results for the control variables have been omitted. Although these have the expected signs and for the most part are highly significant, they do not contribute any important new information. Robust t statistics are shown in brackets. The asterisks denote probabilities of 1.5% and 10% (*** p<0.01, ** p<0.05, * p<0.1). Bold: significance level of 5% or better

This article is based on the paper “It is Not Only What You Say, But How You Say It: ESG, Corporate News and the Impact on CDS Spreads” (available from SSRN: https://ssrn.com/abstract=3512923; December 2, 2019) by the same authors.