The chief executive of Sweden’s biggest pension fund Alecta has said the consumer protection element of rules to implement the EU’s IORP II regulatory framework is not necessarily relevant to Swedish labour-market pensions, and that high risk-free capital requirements could actually lead to weak protection for consumers.

Although it may seem better for companies’ financial stability to have higher risk-free capital requirements, Billing argued it was not that simple.

“We, as managers of occupational pensions, have a responsibility to manage the capital so that pensioners receive as good a pension as possible, without taking unnecessarily large risks and without making it too costly for employers.

If Sweden unnecessarily reduced the occupational pensions for the 90% of workers covered by collective agreements, the pressure on the already heavily-burdened public pension system would increase, he said.

Since the financial crisis, Billing said, everyone was talking about consumer protection, and particularly in the pensions industry. The Swedish financial supervisory authority has been consulting on a proposal for IORP II-based solvency rules for occupational pension activities in the country. 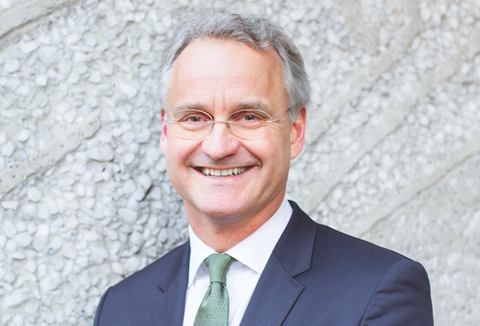 “It may seem obvious what consumer protection is, but unfortunately, different actors interpret it in slightly different ways”

“It may seem obvious what consumer protection is, but unfortunately, different actors interpret it in slightly different ways,” he said.

On a global level, he said, consumer protection was about balancing potential power or knowledge imbalances. But in Sweden the imbalance between an assumed strong employer, who takes out occupational pension insurance, and the presumed weaker worker as the beneficiary, had been addressed by the social partners — employers’ organisations and trade unions — negotiating an agreement on occupational pensions, such as ITP, on behalf of their members. ITP is the supplementary occupational pension system in Sweden.

The knowledge imbalance was evened out by having experienced and competent pension specialists as the negotiators, said Billing.

Another potential imbalance that the EU was focusing on was between a supposedly strong financial or insurance company and a supposedly weaker individual employer with a knowledge disadvantage.

“This is also largely addressed in Sweden thanks to the fact that the parties, after agreeing on the contents of the insurance, jointly procure the managers of the pensions,” he said.

Unfortunately, he added, in many cases EU legislation has not taken this Swedish solution into account, but Alecta was working continuously to help Swedish and other relevant EU politicians and EU officials better understand the Swedish situation.