A snap election scheduled for 29 September will determine whether Austria’s Conservative-led coalition government will stay in power.

The coalition – between the conservative Austrian People’s Party (ÖVP) and the right-wing Freedom Party (FPÖ) – was cut short after a video emerged showing vice chancellor and FPÖ head Heinz Christian Strache in Ibiza trying to sell Austrian assets to a pretend Russian investor.

With the collapse of the coalition, plans to strengthen the second pillar pension system in the country were also stopped in their tracks. A planned tax reform was binned and the interim government had other things to do than tackle retirement issues.

Meanwhile, the Austrian pension industry is seemingly echoing the Ancient Greek goddess Cassandra, who was cursed to utter true prophecies but to never be believed.

Pension funds and consultants have long been emphasising the need for a true multi-pillar pension system – and their calls are getting louder. But politicians and unions still do not want to talk about a lack of sustainability in the first pillar. 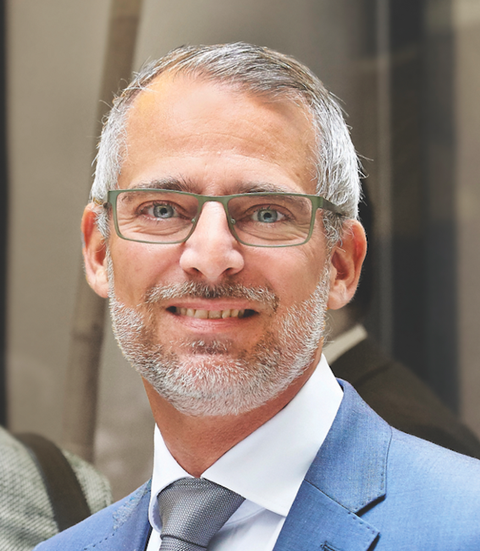 Thomas Wondrak, founder and managing director of pension consultancy Konsequent Wondrak, calls on the new government to “take a fresh approach” to the retirement discussion.

“It would be a novel idea to debate the issues based on facts and – as much as possible – without ideological baggage,” he tells IPE. “That is what the pension industry is hoping for.”

One of the factors he thinks have been under-represented in previous debates is the growing number of one-person companies, known as EPUs. Under the current system, many are not even allowed to set up a pension plan or join a multi-employer scheme, while for others it would not make sense from a tax perspective.

“60% of Austrian companies are EPUs – that is more than 100,000 companies without sufficient retirement provision,” Wondrak says.

He urges any new government to discuss tax incentives for employees to make their own contributions to the second pillar. One-person companies should get access to subsidised occupational pension plans, and not just to third-pillar retirement products that often have higher fees.

He also calls for subsidies to be made available to small and medium-sized companies (SMEs) to help them set up pension plans.

However, Wondrak also emphasises that there should be “transparency on subsidies”, and only products and providers that “offer real retirement products with long-term saving targets” should be included. 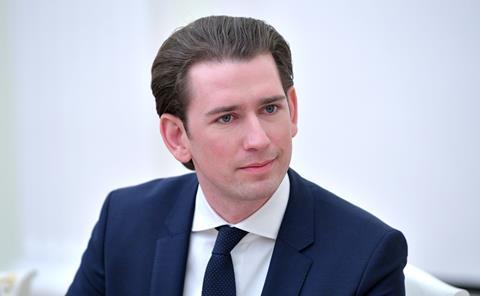 Sebastian Kurz, chancellor of Austria until May 2019. His ÖPV party is expected to get the most votes in this month’s election

This leaves one problem: Austrian provident funds, or Vorsorgekassen. These were set up for people to accrue severance pay on changing jobs, meaning the money can be taken out or be left with the provider until retirement.

Wondrak would like to see a change in the legal framework to restrict the circumstances in which people can make withdrawals from Vorsorgekassen accounts.

Various surveys among Austrian employers – the majority of which are SMEs – have shown that retirement provision is too complex a topic for many. Pension experts agree that it would need an information strategy and a more transparent system of subsidies and tax advantages.

Government’s fall is another blow to reform
Promised tax reforms were put on hold following the toppling of the government. But this is just the latest in a line of unfulfilled pension promises

Pensionskassen return around 7% for the first half

Meanwhile, Austrian multi-employer Pensionskassen returned just over 7% on average for the first half of 2019. Over the same period last year, Pensionskassen lost an average of 5.6%.

According to a ranking compiled by consultancy group Mercer, three pension providers ranked in first place across the different risk profiles offered under Austria’s life-cycle models.

The best performer in the most equity-rich category – funds with an exposure over 39% – was the €818m Allianz Pensionskasse. In the category with the lowest equity share (less than 17%), the €1.5bn Bonus Pensionskasse fared best.

All other categories in between were led by the €4.5bn APK.