This survey has rarely found such consensus among asset managers as we see in this month’s survey. Virtually no manager expects euro-zone equities to fall or euro bond prices to rise. This level of directional certainty in markets seems so solid that one feels required to believe it must be well placed. A sceptic might see this as an opportunity but markets have provided little evidence to support such a view. 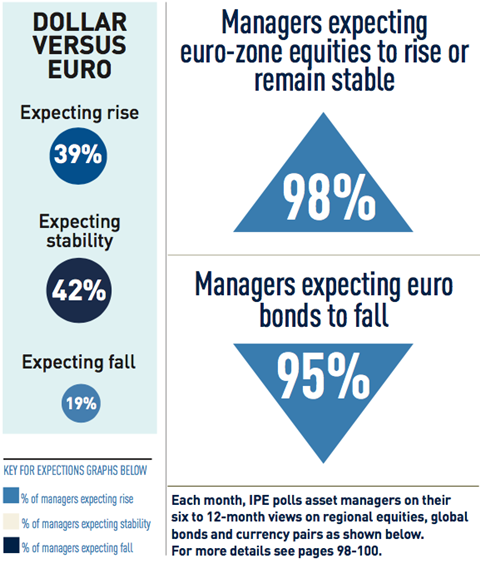 Managers are more bearish on euro bonds than at any point in the past three years, by far. Sentiment has only been close to this low once over that period, and this was fairly recently. Even then, it was not as low as it is now. Across all bond denominations, the proportion of managers expecting a rise in prices (fall in yields) is below 10% for only the second time. To put it simply, just about everyone says the outlook for euro, sterling, dollar and yen bonds is poor.

Expectations for euro-zone equities are a mirror image of the euro bond price expectations. Only 2% of surveyed managers expect euro-zone equities to fall. To put that in perspective, there has never been a more absolute directional certainty in this survey across the regional equity markets in the past three years. Looking across asset classes, this survey has only found such a great extreme of sentiment on one occasion in the past three years. This was in the summer of 2015 when just 1% of managers expected yen bond prices to rise. 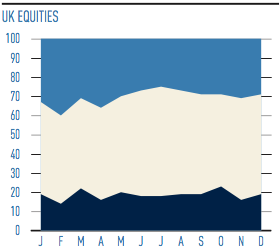 While dollar strength has been the prevailing assumption for at least three years – outpacing the expectations of those expecting stability or a fall – that prevailing belief has also been in steady decline. There have been sporadic months over the past three years when there was a blip in that trend, but it has ultimately persisted. The most recent survey period is another one of those blips as expectations of dollar declines dropped sharply. 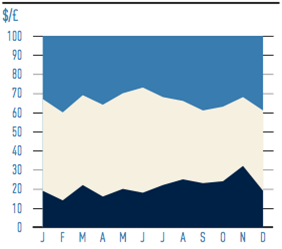