Australia: A new sense of unity over superannuation funds

Australia’s leading political parties appear to have called a truce over often-politicised issues in the superannuation sector in the lead-up to this May’s Federal election.

Traditional tussles between the Coalition and the Australian Labor Party have been eclipsed by much bigger economic challenges: rising inflation, post-pandemic economic recovery and geopolitical tensions.

The incumbent Conservative coalition government moved last year to defuse a political flashpoint by legislating a tiered increase in the national superannuation guarantee (SG) levy from 9.5% to 12%. The Coalition had capped it at 9.5% for many years, and raised it to 10% last year.

Bernie Dean, chief executive officer of Industry Super Australia (ISA), a research and advocacy body for the country’s 13 largest industry funds, says: “In the last six months we have seen the re-emergence of a bipartisan approach to superannuation. That unity on super is very refreshing because, in the last few years, we have seen the demise of the unity… approach.”

The industry had been unsettled by constant bickering on some key issues, including whether the superannuation guarantee (SG) levy should be frozen – and the establishment of a precedent for the early release of super savings.

Although the industry does not want to see more “tinkering” with the system, it says improvements to efficiency and equity need to be addressed by an incoming government. Two issues stand out. The system disadvantages women and low-income earners and it places a burden of cost on the national budget.

The Coalition government made a small concession recently by removing the minimum A$450 (€360) superannuation threshold, bringing about 311,000 people, mostly women (63%), who earn A$450 a month or less, into the super system.

But the initiative does not come close to bridging the gender gap or improving equality.

David Knox, senior actuary at Mercer in Australia, says: “There is a cost involved, but we pay SG on annual leave and long service leave and that should extend to paid parental leave. It is a question of principle and equity.”

ISA’s Dean says some European countries make contributions to the parent when a child is born.

Martin Fahy, chief executive of the Association of Superannuation Funds of Australia (ASFA), says: “This is something that should not be tolerated in the 2020s. I hope we might see some positive policy developments coming out in the lead-up to the election.” 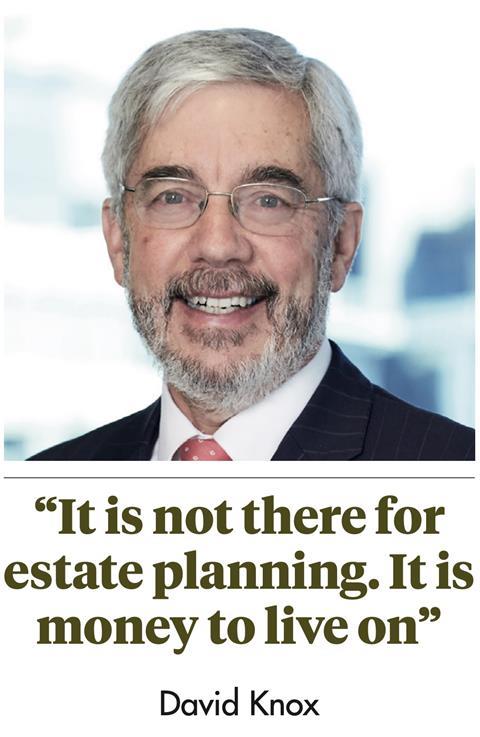 ASFA has proposed a figure of A$5,000 to be paid to the primary carer.

There is also the issue of young people under 18 who are increasingly working part-time jobs, and Australians working in the gig economy. Both are currently overlooked in terms of super.

“This is something we have conversations about on both side of politics, and there is a growing recognition of the issue,” says Fahy.

Removal of the A$450 threshold on the SG levy, he adds, is an “implicit recognition” that more people have multiple jobs as part of their income. “We think employers should pay the SG levy on top of normal payments to contractors in the gig economy.”

Unpaid or delayed payment of super contributions is another issue.

Dean describes this as “a most glaring” inequity. “One third to one quarter of the workforce is not getting the super contribution it is entitled to,” he says.

Some employees were shocked during the COVID pandemic in 2020 when they tried to use a government-sanctioned early release scheme to access their superannuation and found that the money was not in their accounts.

Employers currently have an option to pay the super contribution quarterly. But Dean says contributions should be paid in real time – employers should make the SG payment at the same time as they pay the wages.

“Our modelling shows that if you are a young person, and you are missing out on the often quite small contributions in the early days of your working life, you could miss out on up to A$60,000 of your nest egg,” says Dean. “For some people, that could be as much as a third or a quarter of their final retirement savings.”

Unpaid superannuation payments are currently grouped under unsecured creditors. “With small businesses going insolvent – and we expect more of that to happen post-COVID – we are concerned about [the loss of] super contributions,” says Fahy. 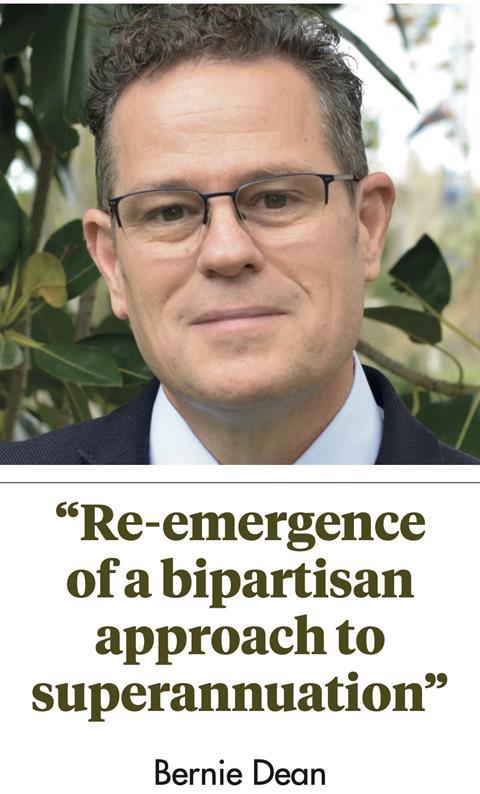 One way to protect workers, he says, is to include superannuation payments in unpaid employees’ entitlements for the purposes of the Fair Entitlement Guarantee, a government safety net scheme of last resort.

ASFA estimates the cost at A$150m a year, but it would benefit around 55,000 employees.

A Mercer policy paper highlights the fact that low-income earners (up to A$21,000 a year) get no government support on their SG contributions.

“Normally, they pay no tax on their income,” says Knox. However, they are taxed at 15% on their superannuation contribution. Middle-income and high-income earners get a 15% tax break from their super contributions.”

Knox says the government should give 30% back to low-income earners as a tax support.

The suggested A$5m cap on retirement savings is contentious. The Retirement Income Report found that at least 11,000 individuals have more than A$5m in their accounts.

“We have minimum drawdown rules in the pension phase up to a pension balance cap, which is now A$1.7m, but those whose balances are above that level don’t have to draw-down; they leave their money in super.

“Our thinking is that everybody, from about 70 or 75, needs to draw down their money. That is what superannuation is for. It is not there for estate planning. It is money to live on, hence the tax concessions.”

The Grattan Institute, a think tank, has recommended set amounts for maximum lifetime post-tax contributions of A$250,000 and pre-tax annual contributions of A$15,000 in its pre-election 2022 Orange Book, a wish list of policy changes.

Joey Moloney, a senior associate in the Grattan Institute’s economic policy programme, says one of the Institute’s key focuses is the impact superannuation concessions are having on the budget.

The Institute is against future increases in the SG levy to 12%, arguing that the current level (10%) is adequate to provide Australians with a comfortable retirement.

Increases in the SG levy benefit high-income earners; a vast majority of low-income income earners will get retirement income from the age (state) pension, and there will be a neutral impact on middle-income people, Moloney says.

He adds that Treasury figures in the 2020-21 financial year show that superannuation concessions cost the government up to A$40bn in foregone tax revenue.