Private equity managers are being forced to find more cash to invest in their own funds as demand – and fund size – continues to grow.

Research by Investec has found that private equity fund managers expect to commit an average of 2.9% to their next launch alongside external investors.

Based on an average target fund size of $1.9bn (€1.7bn), according to data firm Preqin, this meant that managers were expecting to commit roughly $55m on average – the highest level recorded by Investec’s survey.

Investec also found that more than half of respondents expected their company’s next launch to be more than 25% larger than their previous fund.

Of the 289 private equity professionals polled, 13% admitted they did not know how they would finance their co-investments. This was particularly an issue for more junior team members.

“This can be risky, particularly as the uncertain outcome of unfolding political events coupled with concerns around the growing amount of dry powder in the market are becoming harder to ignore…

“It is important for limited partners to see that the GP commitment to a fund comes from the entire investment team – it is a key alignment mechanism. The fact that so few team members below partner level know how they will fund this is an issue.” 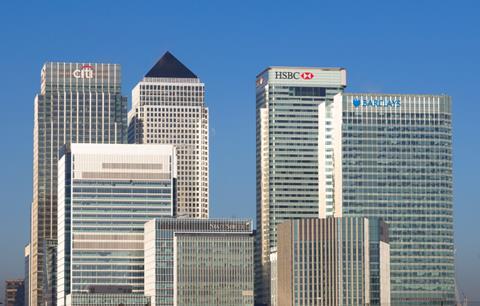 The UK’s asset management trade body has launched a guide to the new risk-free benchmark SONIA, which is due to replace Libor by 2021.

The Investment Association (IA) said managers should “identify and mobilise” dedicated teams and resources to manage the transition, and set out measures to assess and mitigate the impact of the change.

It was important to act early, the association said, given that market conditions and liquidity could change in the next two years. Managers should also prioritise client communication, the IA said.

Galina Dimitrova, the IA’s director for capital markets, added: “Global co-ordination across jurisdictions, currencies and asset classes is also critical to the success of this process. We represent global firms with clients and regulatory obligations in many countries.

“Each jurisdiction is moving at its own pace, with slightly different rates coming out of the end of the process. Firms must therefore not only focus on SONIA, but other global benchmarks as well.”

The Financial Conduct Authority and other major regulators have been working to replace Libor since 2017 following high-profile scandals.

There was more than $240trn of assets in products benchmarked against or referencing Libor, the IA said. A recent survey of its membership revealed that 80% of respondents used Libor-based derivatives for hedging and 90% had at least one fund benchmarked against Libor.