Danish pensions giant ATP is looking for possible solutions to challenges posed by low interest rates and rising longevity, but rejects some of the criticisms a pair of academics has levelled at the DKK881bn (€118bn) fund, its chairman has said.

In an interview with IPE, ATP chairman Torben Andersen said: “Any pension fund nowadays has very serious challenges in terms of how to manage the combination of low yields and increasing longevity, and at ATP we have been thinking for a while now how we can best meet these challenges.

“It is fine with us if anyone outside the organisation wants to discuss this, and we listen to their arguments, but some of what has been written recently does not give an accurate picture of things, and so this is not constructive in terms of how to move forward,” he said.

“As a combination of a number of events and decisions — low interest rates, longer life, limited regulation of the ATP contribution, limited bonus potential, and other conditions — ATP is under pressure,” he wrote. 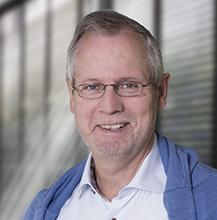 Meanwhile, CBS professor Jesper Rangvid — who Ramlau-Hansen credits in his paper — has said prominently in the Danish media in the last few days that he believes ATP’s current set-up sends too much money into low and negative-yielding fixed-income investments while the free capital, in the form of the bonus potential, is being invested with a high level of risk, being geared between three and four times.

At the end of June, ATP’s interim results showed the investment portfolio had borrowed DKK208.9bn of liquidity from the hedging portfolio, increasing the firepower of the then DKK120bn of bonus reserves.

Ramlau-Hansen said there were many indications it was appropriate for ATP to make fundamental changes in its investment strategy and business model.

One suggestion he made was to increase the bonus potential to at least DKK150m within a few years so ATP could lower its leverage.

In his response, Andersen told IPE: “Given the situation where we have low returns and increasing longevity, we have an open mind in discussing which changes could or should be made.”

Last year, he said, ATP’s supervisory board initiated a thorough analysis to assess the business model including the areas that Ramlau-Hansen and Rangvid have focused on in their critiques. 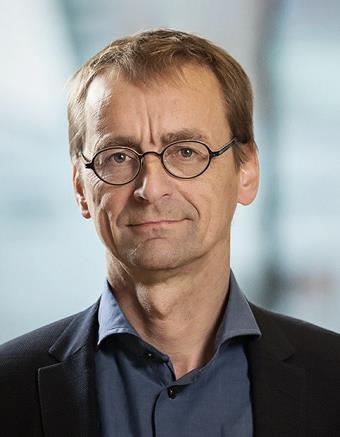 “We cannot change the business model every second or third year, so it’s important we really think things through”

“We have been discussing this for a while but a pension fund like ATP needs to keep a steady hand and we cannot change the business model every second or third year, so it’s important we really think things through,” Andersen said.

It was important not to make big changes because of short-term market conditions, he said, adding that history had shown that was a dangerous path to follow.

“We have have been discussing these issues for two reasons — to get a clear picture of what the situation is, and to determine what it is possible to do,” he said.

In his paper, Ramlau-Hansen said ATP could boost its bonus potential by directing the return on investment solely to build it up for a period, and he also said serious consideration should be given to changing the 80/20 split under which most of a member’s contribution goes into fixed-income investments and a lesser amount to the bonus potential. This should be changed to 60/40, he suggested.

“Finally, the ATP guarantees must be made conditional so that it is possible to write down the guarantees in a meltdown scenario,” he said.

“In this way, there should be good opportunities for the ATP pension to be a relevant supplement to the old-age pension once more, as originally intended,” he said. 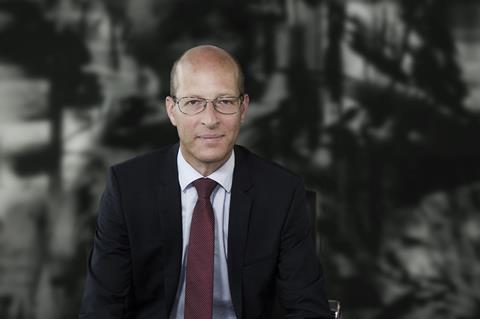 Rangvid said the way ATP was set up meant that currently 80% of each new contribution went into investments based on 15-year Danish government bonds, which meant the money had a guaranteed negative return for the next 15 years.

The second issue, he said, was that over the last 10 years pensions paid out by ATP had not kept pace with inflation, he said.

“So it simply hasn’t been working,” Rangvid told IPE.

“I think it is very important to change the mix of the contribution split between guaranteed pension and bonus potential to 60/40 — or potentially even less than 60% being guaranteed — and then ATP will need to work with different cohorts, which causes actuarial complications and so on,” he said.

Andersen disagreed that ATP had given members inadequate returns over the last 10 years, or that the level of investment risk was too high.

“Regarding the pension product, one needs to understand ATP’s role,” he said. “We are part of first pillar pension provision in Denmark — the basic pension that gives everyone a minimum retirement income,” he said.

“Therefore it’s important that we provide a life annuity and make sure we can give them a guarantee, which involves an insurance element,” he said.

In the last 10 years, longevity has been increasing significantly, Andersen said, adding that ATP had been able to generate and spend DKK54bn covering these life annuities.

“The total amount a member gets out of the ATP Lifelong Pension has increased by 10.8% over the last 10 years,  so effectively we have ensured pensions are intact despite the large increases in longevity to the benefit of our members,” he said.

“This is quite remarkable, also by comparison internationally,” he said.

Andersen is cautious about the idea put forward by the critics that its guarantees should be loosened and made contingent.

“If it were to be changed, it would require a change in the law because the law does not allow us to have contingent guarantees as part of pillar one,” he said.

In addition, he said a change in this direction would add to the complexity of the product and have a very long transition period which would all be costly.

“We’re using a more precise measure of expected shortfall in risk scenarios,” he said. “Simply looking at the level of gearing doesn’t allow you to consider the diversification in a portfolio, and also, we have a lot of focus on liquidity, which is another element.”

“We are not saying we don’t take a risk  — we do and we are perfectly aware that what goes up can come down,” he said.

Additionally, he said, ATP used derivatives to minimise risk, hence gearing as a risk metric did “not make sense”, he said, adding that this had not been taken into consideration in the criticism by Ramlau-Hansen and Rangvid.

Separately, independent consultant Per Linnemann told IPE he agreed with many of the points being made by Ramlau-Hansen and Rangvid regarding ATP’s current business model challenges.

“The problem with the ATP model is it is very dysfunctional — for 80% of your contributions you ultimately buy a guaranteed pension, where you lock in low interest rates for very long periods,” he told IPE. 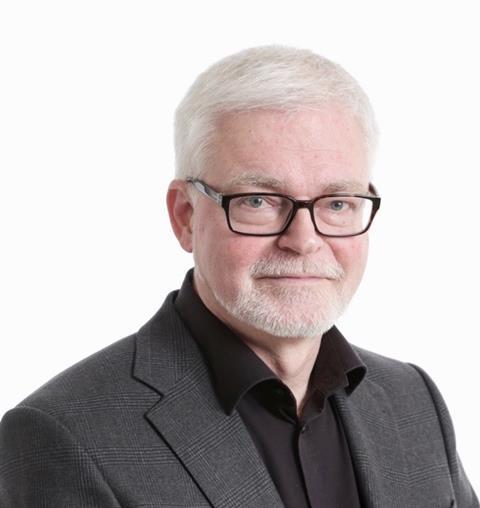 These fixed annuities, which were guaranteed in nominal terms, were comparable to the increasing poor value non-profit annuities which UK pensioners had been forced to buy prior to the 2015 pension freedoms, he argued.

Linnemann said he advocated ATP creating a pension scheme with “an attractive price-benefit relationship, as well as with limited guarantees at an affordable price”.

“If members received a pension for 100% of their contributions, this alone could provide a pension that was 25% more than that currently achieved by ATP when buying a pension with 80%.

“In addition, if ATP could generate a good return on investment on the members’ total savings — and not just a limited portion of the funds — with a reasonable risk, this could result in significant pension write-ups,” Linnemann said, adding that if ATP provided higher pensions, it would be good for the state as well as members since this could reduce the payment of the national pension supplement.

Responding specifically to Linnemann’s comments, Andersen told IPE: “I disagree that the current model is dysfunctional.

“It has time and time again delivered on both the guaranteed pensions including substantial longevity increases while remaining highly solvent generating very high investment returns with an average of 16.4% annualised over the past 5 years.”