The trustees of the UK’s British Steel Pension Scheme (BSPS) have hit back at accusations that the communication of their ambitious restructuring project to members was “woefully inadequate”.

In a report published by the Work and Pensions Select Committee this morning, politicians from the UK’s lower house of parliament said the £14bn (€15.8bn) scheme was “under-resourced and unable to provide basic facts to inform a complex choice”.

The committee claimed the communication of the restructuring to members – a project dubbed “Time to Choose” – was “woefully inadequate”.

The report said the Pensions Regulator (TPR) had been alerted to “gaps in basic data” in the communications to members. 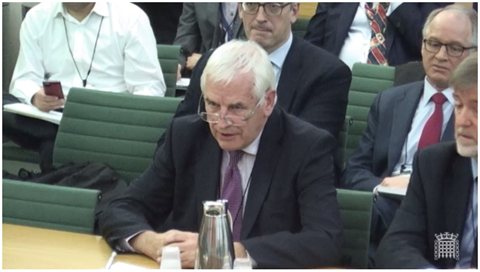 In a statement, the trustee board said the committee’s claims were “not supported by the evidence”.

“The [board] set out to achieve maximum engagement and received responses from over 97,000 of its 122,000 members,” the statement said. “A response rate of nearly 80% is highly commendable for an exercise of this type.”

The trustees said they had been preparing for the Time to Choose project since late 2016, engaging independent experts and updating and digitising records.

They highlighted the 41 events held across the country to explain the changes to members, and defended the information provided to participants.

“All members were provided with enough information to make good choices,” the trustees said.

The committee called for TPR to review the scheme’s communication exercise and for improvements to data and record keeping across the pension sector.