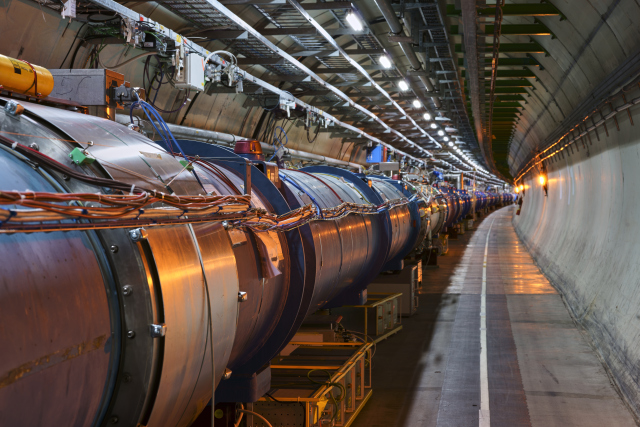 In its annual report for 2018, CERN said the net-of-fees return “includes the real estate revaluations carried out between October 2017 and December 2017”.

It explained that including the revaluations was the result of “an operational constraint” imposed by the scheme’s previous custodian State Street.

In September, CERN announced it had appointed Northern Trust as its new custodian, ending the contract with State Street after 24 years. In its annual report, the pension fund said the transfer of assets to the new custodian had been “successful”.

As a result of the custodian change, CERN said, custody and performance calculation functions had been separated.

Within the 1.3% investment gain, CERN said an equity protection strategy had helped mitigate the effects of the equity market crash in the fourth quarter of the year. The portfolio lost 5.8% for the year, but all its equity allocations outperformed their relative benchmarks.

In fixed income, the scheme exited a CHF40m position in direct loans, which protected it from a sell-off in the sector later in the year.

Private equity investments, which made up 8.2% of the portfolio at the end of 2018, brought in CHF4.5m in net cash flow from distributions. During the year CERN brought the private equity reporting and data collection functions in-house after a contract with an external adviser expired.

The CERN scheme also confirmed a number of internal changes at its Pension Fund Governing Board (PFGB), which were finalised in April and May 2018.

Isabelle Mardirossian joined the PFGB to replace Alessandro Raimondo. She was also made a member of the fund’s investment committee.

Peter Hristov was named vice-chair of the PFGB for three years, while Martin Steinacher was appointed chair of the investment committee.