Chart of the Week: Private market funds have $2trn in unspent capital

Private market funds have more than $2trn (€1.8trn) of cash yet to be deployed, according to data from Preqin.

The majority of the cash pile was waiting to be invested in private equity, with funds sitting on $1.2trn.

However, Richard Stus, head of private capital research at Preqin, said fund managers were spending money on investments faster than dry powder was building up.

“While $2trn in capital waiting to be deployed is a notable landmark for the private capital industry, concerns that fund managers are stockpiling capital without disbursing it may be overblown,” he said.

“Deal activity is up in most asset classes, and the ratio of available capital to called-up capital is flat or falling – in essence, although dry powder is climbing, the rate of spending is climbing faster.”

Private equity allocations accounted for roughly 58% of dry powder at the end of June, Preqin reported, with unlisted real estate and private debt holding 15% each. 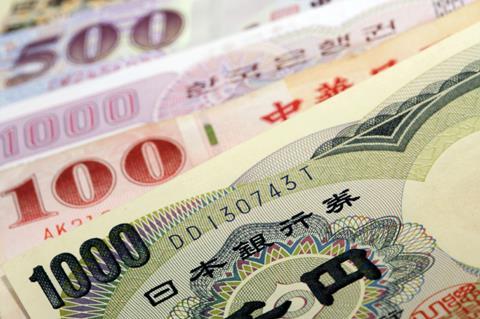 “The growth of capital earmarked for Asia is a strong sign of the industry’s development in the region,” Stus said.

“It may also be in part responsible for the increasing concentration of capital among private equity funds: while the private equity and venture capital industries in Asia are robust, other asset classes such as private debt or natural resources have yet to build much of a foothold in the region.”