CIO to leave Church pensions board

Pierre Jameson, chief investment officer of the Church of England Pensions Board (CEPB), is to leave the post in early February 2020.

Jameson has been CIO of the CEPB – which runs assets on behalf of four church pension schemes – since 2008, when he joined from CCLA Investment Management, where he was an investment analyst in the equity team.

The fund has returned 17.1% over the first nine months of this year, which follows the -2.6% in 2018, ascribed to disappointing performance across all markets. Over the past 10 years it has returned an average 9.5% per year.

During Jameson’s tenure, the CEPB’s portfolio has grown from around £700m – when almost all was invested in public equities – to £2.75bn.

A notable development has been a drive towards alternatives, particularly private infrastructure equity, which the fund first invested in eight years ago. 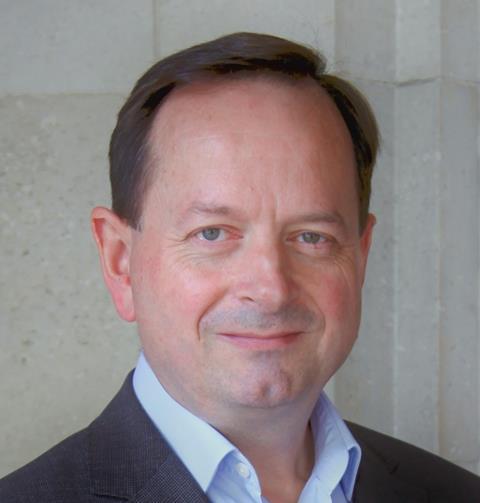 Pierre Jameson, outgoing CIO of the Church of England Pensions Board

At end of September 2019, alternatives made up 36.1% of the fund’s £2.3bn return-seeking portfolio – including 12% of assets in infrastructure.

Infrastructure has returned 10.3% for the nine months to end-September 2019, and 11.8% over the past five years to the same date.

CEPB was also one of the first UK institutional investors in private debt, which made up 5.5% of the return-seeking portfolio at end-September 2019 and has returned 5.6% for the nine months to that date.

The CEPB invests according to principles set out by the Church’s Ethical Investment Advisory Group, and, led by Adam Matthews, head of ethics and engagement, also actively engages with companies on ethical and responsible investment issues.

Its most recent high-profile activity was toco-file a resolution at the London AGM of mining company BHP, calling for suspension of BHP’s membership of trade associations not lobbying in line with the Paris Climate Agreement.

“Ethical investment has really taken off in the past 10 years, and thanks to our public stance, the Board’s profile has moved up a long way,” Jameson told IPE.

Jameson said that with the CEPB’s investments well-positioned, and in “good hands” for the future, it was time to move on. He told IPE he was considering a number of options, mainly in a non-executive capacity.

Interim and succession arrangements will be announced in the New Year.