Danish pension funds surveyed by conservation organisation WWF for its latest annual climate report all got higher scores than last year, but the charity’s chief executive said more remains to be done.

In comments to IPE, the pension funds shared a roughly similar perspective.

PKA and MP Pension were ranked the highest, each scoring 11 points out of 12 possible. While PKA has maintained its position as (joint) leader and increased its score by two points from the 2018 ranking, MP Pension’s score almost doubled from six points last year.

All of the pension funds covered by the 2018 analysis scored higher this year. Velliv — the former Nordea Liv & Pension Danmark, was not scored in 2018 as it was considered a new pension fund.

He said it was very positive that the pensions sector supported the Danish government’s climate ambitions and had committed to invest an additional DKK350bn (€47bn) in the green transition by 2030.

According to Øksnebjerg, for the first time a majority of the pension funds surveyed had included the Paris Agreement in their investment policies, excluded selected companies on the basis of climate considerations, and formulated objectives to increase investment in green energy technology.

“But even more must happen if we are to reach the Paris Agreement’s goal of keeping the global temperature rise below 1.5 degrees,” he said.

Outlining further steps that need to be taken by the pension fund sector, the WWF said that although almost half of the pension funds had systematically integrated the Paris Agreement into their investment, they all needed to come on board and increase the level of ambition to the 1.5-degree target.

More than half of the pension funds had formulated goals to increase investment in green energy, but several still had to express a specific time horizon, amount and scope, it said.

Regarding green investments, the charity said that in general there had been an increase in the amount and proportion of green energy investments, but the latter was still small.

It reported an emerging trend for pension funds to divest fossil fuel holdings, with Lærernes Pension, PKA and MP Pension leading the way with divestment strategies, but said these could be boosted further to include all fossil energy types.

Many of the pension funds shared their thoughts on the WWF’s report when contacted by IPE.

PKA hailed its success in the 2019 report, in being the highest scoring pension fund for the fifth year in a row. 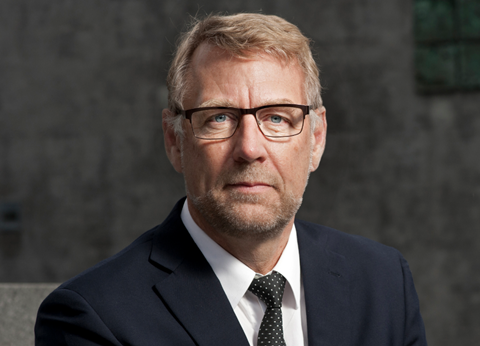 Peter Damgaard Jensen, PKA’s chief executive, said: “We are really happy with our first place position, but we are just as pleased that we have had so much competition this year.”

This also meant PKA would have to make even more effort to stay on top, he said, adding that this was a challenge the firm was happy to take on.

MP Pension CIO Anders Schelde told IPE that first and foremost, he was pleased that pension funds in Denmark were succeeding to various degrees in taking the climate challenge seriously, with all funds moving in the right direction.

“It seems very positive — and for MP Pension too, this is something that is very high on our agenda and that of our members, so it is nice to have this recognition,” he said.

Schelde agreed with the WWF’s commentary that more still had to be done by the pension fund sector in terms of climate.

“But I don’t think it’s a big problem — it’s a transition that is going to happen over several decades, provided we keep up the momentum,” he said.

Doing the paperwork and getting climate policies in place was the easy part, he said, adding that what needed to be done now by the pensions sector was to allocate more capital to the green transition. 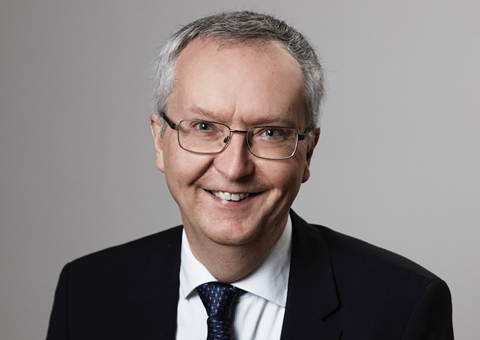 PenSam scored 10 points in the survey, up from the six points it gained in 2018. The pension fund’s chief executive Torsten Fels said his pension fund was pleased to get this recognition, having worked systematically over the last year to incorporate climate change and climate risk into its investments.

“This applies in relation to more green investments, measuring the carbon footprint of our investments, influencing companies to go in a more climate-friendly direction and divesting companies in the areas of oil, coal and tar sands,” Fels said.

PFA, the largest of Denmark’s commercial pension funds, saw its score rise to nine this year from seven, and Andreas Stang, head of ESG at PFA, also said he found it positive to see the cross-sector development.

“At PFA for the past year we have focused on our systematic approach of integrating the Paris Agreement into our investment process and have conducted screenings to ensure alignment with the accord,” he said.

As part of industry association Insurance and Pension Denmark, Stang said the pension fund had attended UN climate week and been part of the industry commitment to invest in a green transition between now and 2030. 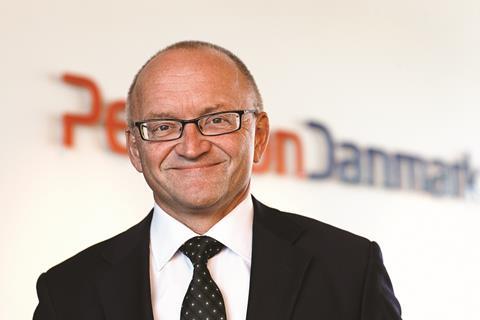 Meanwhile, Torben Möger Pedersen, chief executive of PensionDanmark, whose WWF climate score rose to nine this year from five in 2018, told IPE his pension fund was “very pleased with the recognition by WWF, which reflects the fact that we have worked intensively on developing our portfolio for many years so that it supports the climate agenda.”

PensionDanmark is one of the founding members of an alliance of asset owners that recently announced a commitment to making their portfolios carbon neutral by 2050.

At Industriens Pension, whose score similarly climbed to nine from five, ESG manager Christina Gordon Christiansen said the climate issue had also gradually moved higher up the pension fund’s agenda, and it was pleased that the report recognised its work in this area.

“At the same time, we expect that climate and environmental considerations will play an even more significant role in investments in the coming years,” she said.

Ole Buhl, head of ESG at ATP, said the fund appreciated the efforts of WWF and other NGOs in pushing the green agenda as well as challenging Danish pensions funds.

Separately, a spokesman for Sampension, whose score rose to six from five, told IPE the pension fund shared the belief that more needed to be done to prevent negative effects due to climate change. “The purpose is both mitigating risks and protecting the assets of our pension savers as well as contributing to turn the tide of climate change,” he said.

“We already have further initiatives underway and expect to change responsible investment policies later this year which will lead to further engagements, exclusions and possible divestments,” he said, adding that this should also have an significant impact on the pension fund’s score in next year’s analysis by the WWF.