The Danish pensions and insurance association, Forsikring & Pension (F&P), has published a plan to increase transparency for a proposed new breed of non-guaranteed pensions.

The industry body said it was bringing forward the unveiling of the four-point proposal in response to the regulator’s recent call for a debate on the increased pensions risk individuals were being asked to take on.

F&P noted that Danes’ pension savings and contributions had gradually moved away from guaranteed average-rate pensions over a number of years to non-guaranteed market-rate pensions, or to pensions with lower guarantees.

Per Bremer Rasmusen, F&P’s chief executive, said: “This means it has become more important than ever for the individual consumer to have the opportunity to see into the risks, for example, of the non-guaranteed products, so they can make the right decisions about their pensions.”

Bremer Rasmussen said the pensions industry was there to deliver the best possible pensions, and Denmark had previously won international praise for having the world’s best pension system and the best consumer tools.

“We want to hold onto this in the future too, and that is the background to these four initiatives,” he said.

F&P said its board already decided last year that it should work to carry out these four initiatives.

Even though the work was not yet ready, the association said it had decided to publish the plans for the initiatives because the Danish Financial Supervisory Authority (Finanstilsynet or FSA) had called for a debate on the subject. 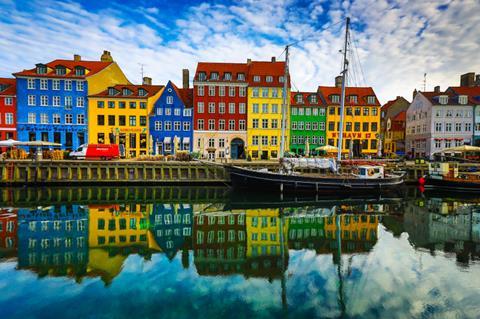