The new pension deal in the Netherlands could be unfavourable for corporate pension funds that are financially healthy, according to directors of the schemes for Philips, IBM Netherlands and retailer C&A.

This was for reasons including that such schemes would have to redistribute their buffers or that the accrual rate would drop sharply.

“The core belief is that it’s good we have reached a pension agreement after nine years. It is important that the system evolves with social developments”, said Wouter van Eechoud, director and executive trustee of the €5bn IBM scheme.

“It cannot be the case, however, that members of the better-financed schemes would be negatively affected by the new deal. This must be taken into account when the agreement will be implemented.”

The three pension funds foresee the risk that the next stage of developing the agreement does not take sufficient account of the large differences that exist between schemes. 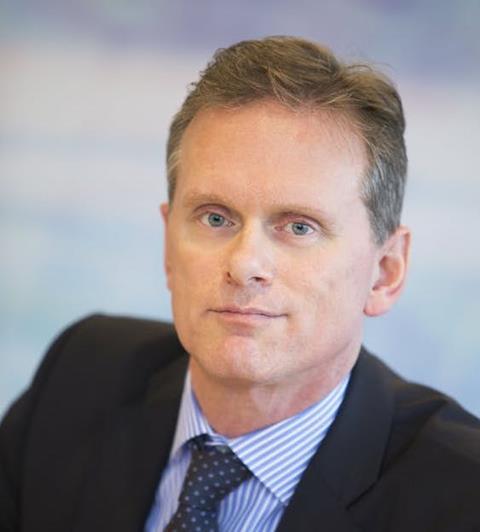 “A lot of measures are put on paper from a macro perspective, while the micro effects at fund level can vary enormously,” said Joost van Engers, director of Provisum, the €1.5bn pension fund for retailer C&A.

“Sufficient attention must be paid to this, as a pension fund board ultimately wants to know what a measure means for their members,” he added.

Philips pension fund director and executive trustee Jasper Kemme said: “You want to keep having the freedom to choose as a pension fund. A pension fund with a relatively older population, for example, needs to be dealt with in a different way than a younger scheme in which members have many more years to accrue.”

The three company funds are financially sound, even more so in comparison with many of the industry-wide pension funds. At the end of August Provisum had a policy funding ratio of 131.1%, while the levels at the IBM Netherland and Philips schemes stood at 130.3% and 115.5%, respectively.

The directors are nevertheless worried about the effect of the pension agreement.

Company funds tend to take a more cautious approach in discussions on the pension system. But because many important parts have not been developed yet, the three directors indicated they deemed it important to send a signal.

“We do not necessarily consider ourselves a party in pension debates,” said Van Eechoud. “We execute the schemes that social partners agree on. But we should point out when things can turn out badly for the scheme members.” 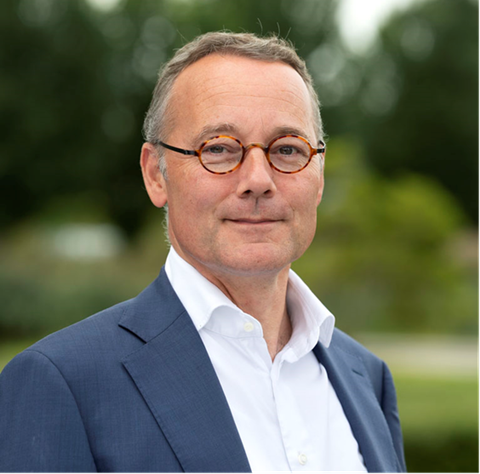 He continued: “The new deal, which is primarily a state pension (AOW) deal, is a given, but because much remains to be implemented, we think it is important that a few specific issues are mentioned that may adversely impact company funds.”

“The problem does not only affect these three funds, the issues we mention also represent important areas of concern for other company schemes,” Van Eechoud said.

The directors of the IBM, Philips and Provisum pension funds know each other from their circle of corporate fund directors, a network where experiences particular to company schemes are exchanged.

They see a few potential risks that could negatively impact the approximately 1.5 million corporate scheme members in the Netherlands.

“The distribution of the buffers is a difficult aspect,” said Kemme from the Philips fund.

The issue is that company funds may be forced to redistribute their buffers. These funds have a higher coverage ratio on average, but often still have solvency. The question is whether and how this will be spread among the members in the new national pension agreement. Pension funds with a defined ambition contract will always have a coverage ratio of 100% in the new system. Wouter Koolmees, minister for social affairs, has stated that funds may hold part of their buffers.

“How this will be shaped is yet unclear,” commented Van Eechoud. “The question is whether funds will have to enter already accrued rights into the new contract or whether it is possible to keep these in a closed fund, for example. We cannot derive this from the text. In earlier versions of the new deal it specifically stated that it would be possible for the old contract to exist alongside the new ones. This sentence cannot be found anymore in the pension agreement. This is what worries us.”

This may mean that funds must enter already accrued rights in the new so-called defined ambition contract.

Van Eechoud said: “The result will be that you have to distribute the buffer during this transition. This would lead to a huge issue for the pension fund trustees on how to divide the surplus among stakeholders – creating a major problem for our schemes without solving any problems.”

The minister has promised policy freedom, but the design is up to the steering committee. 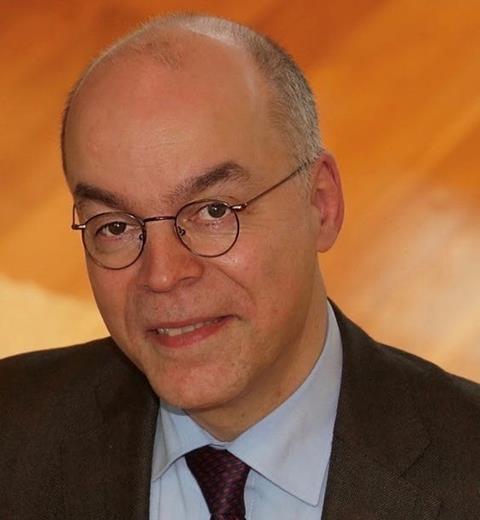 Van Engers: “It will be simple if the old contract can continue to exist alongside the new. It becomes more difficult when you have to transfer rights. Who determines the size of the buffer? In this instance you would need to be given space for policy discretions within the legislation. Space that would partly be provided if you can hold on to the old contract.” The directors state that funds should have more options to solve the distribution issue.

The three pension fund directors understand that the pension deal has been written with the problem of large industry-wide pension funds with a low coverage ratio in mind.

“Many employees are affiliated with these large funds. But the elaboration of the pension agreement should not lead to pension funds and their members who have no issues at this moment to start having problems later,” said Van Eechoud.