A working group set up by two government ministries in 2017 concluded this month that it was possible to merge the municipal pension system and that of the private sector. This would make Finland’s huge municipal pensions market open to competition from 2027.

Keva – Finland’s biggest pension provider and one of the 20 biggest in Europe – would become a mutual company that could enter private sector provision, where it would compete with current providers Ilmarinen, Varma and Elo. The pension insurers would in turn also be able to woo municipalities for their pension contracts.

As one of the ministries behind the work, the Ministry of Social Affairs and Health stated: “The advantage of merging the pension systems is that they share the risks together.”

Finnish pension fund association TELA said the investigation had been undertaken because changes taking place in administrative structures in both the public and private sectors – which affect pension systems and the financing of pensions – caused problems with the country’s current dual system.

After the merger, pensions of Finland’s municipal employees – currently covered by the country’s largest pension fund Keva – would then be governed by the Employees’ Pensions Act (TyEL) instead of public sector pension law.

According to the working group’s proposal, Keva would become an TyEL institution.

After a transitional period following the merger, competition between pension institutions would then be opened up, according to the government plan. 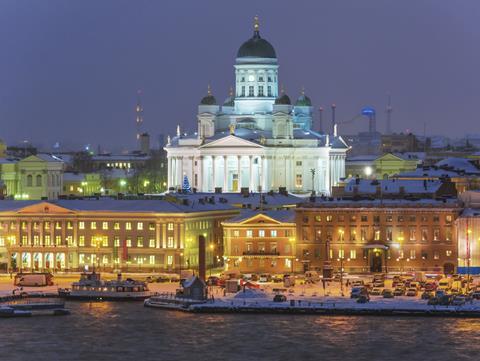 Keva’s chief executive Timo Kietäväinen said: “I am glad the working group has reached agreement on the major guidelines for how the merger of the municipal and private pension systems could be implemented.”

He emphasised that many questions had still to be resolved in the preparations for the merger.

While the working group’s preliminary draft said the reform could be implemented from 2027, Kietäväinen said this was the very earliest date possible from Keva’s point of view.

“It is in the interest of the entire TyEL system that the change is prepared responsibly and thoroughly, ” he said.

“The actual change will take place in 2027 and there are many technical and actuarial details which have to be addressed before the parliament can make necessary legislative changes,” he said.

“It’s worthwhile studying whether the local government pensions system can be integrated to be a part of the current TyEL system,” he said.

“To Varma, the precondition is that there is no extra cost to our policyholders or employers.”

Ilmarinen has total assets of €46bn while Varma manages €44bn.

The €3.1bn Finnish pensions insurer Veritas posted a loss of 1.5% on its investments last year, down from an 8% gain the year before. It blamed the result on market fluctuation. 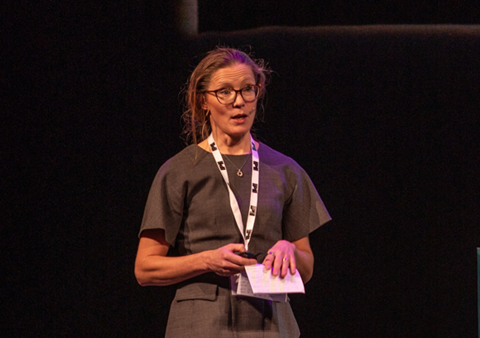 CIO Niina Bergring said: “2018 was an eventful year on the capital markets. It began with turbulence due to concerns about rising inflation, but gained a boost from economic growth in the US.”

Private equity stood out in the pension provider’s results, making a return of 15.8%. Real estate generated a 5.7% return and was the strongest performing of Veritas’ four main asset classes.

The fund’s merger with Pension-Alandia in 2018 appears to have proved beneficial, with Veritas saying it led to almost €1m per year of savings on administration, and strengthened its solvency by one percentage point.