Willis Towers Watson’s analysis of DAX-listed companies found that total pension assets rose to €260bn for the first time, up from €250bn the year before.

A combination of top-up payments and a drop in the discount rate used to calculate liabilities meant the aggregate funding level reached 68%.

This was higher than preliminary calculations published by the consultancy in January suggested – and it was only topped in 2007 with 71%.

Heinke Conrads, head of retirement for Germany and Austria at Willis Towers Watson, said the payments reflected occupational pensions becoming “more and more important as a tool to attract and keep employees”. 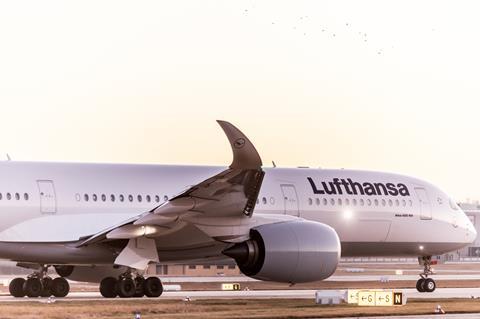 In separate research, Mercer said several companies had made large individual top-up payments to their pension schemes in 2017, including carmaker Daimler (€3.8bn) and airline Lufthansa (€2bn).

Mercer’s analysis also found that German pension plans generated an average return of 5.5%, similar to the return posted in 2016.

Willis Towers Watson also noted that more companies than in previous years had transferred the assets for their in-house pension plans into segregated financing platforms.