Reform of Romania’s second pillar pension system will “lead to a de-facto nationalisation” of these pension assets, the local CFA society has warned.

Under new legislation passed by parliament just before Christmas, it will be much harder for pension fund managers to run a second-pillar fund.

He cited the example of a 2.5% fee reduced to 1% under the new rules, with 0.2% staying with the asset manager and the remainder going to the state.

In addition, capital requirements for fund managers have been increased to up to 10% of contributions.

One Romanian news source estimated that the seven fund managers active in Romania’s mandatory second pillar would need a combined €760m in additional funding this year in order to meet the requirement.

“The measures combined have the potential to make fund manager activity unsustainable and hence eliminate it from the market,” said Codirlasu. 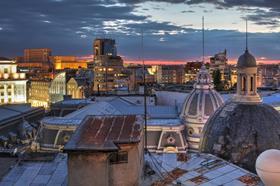 From this month’s edition of IPE: Barbara Ottawa explores how Romania’s policymakers are weighing short-term budgetary constraints against long-term capital market development, as the country considers its second-pillar pension system

In a press release, Romanian pension fund association APAPR warned that the new law “will bring chaos” to the country’s pension system.

One of the new provisions allows individuals more freedom to withdraw assets from the second pillar, after five years of continuous contributions. However, the pension fund association warned that people could end up with insufficient savings for retirement.

Withdrawals cannot be paid out in cash, but can be transferred to the first pillar or a private third-pillar fund.

“Against the background of demographic decline, this measure will permanently condemn Romanians to poverty and dependency on the public pension system,” APAPR said.

It also claimed that the new law would limit pension funds as one of the main sources for investment on the local stock markets. At the end of last year, trading on the Romanian capital markets almost came to a standstill because the pension industry was waiting for the government to make a decision on the future of the second pillar.

Now that the decision has been made, pension funds fear an outflow of assets.

Funds have already had to cope with the government cutting contributions to the second pillar in November, from 5.1% to 3.75%, instead of a planned increase to over 6%. 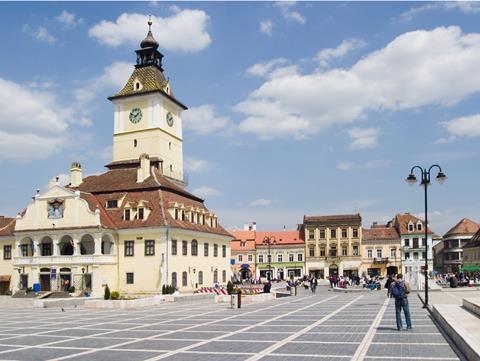 The APAPR added that the new regulations would “de facto abolish this savings system… with devastating effects on Romanians’ future incomes, the capital market, the whole financial sector and the Romanian economy as a whole”.

The pension fund association also accused the politicians of “isolating Romania” from the international capital markets – just as Romania has taken on the six-month EU presidency.

“Through these measures the government creates a hostile legislative framework to isolate Romania from the international business environment,” the APAPR noted.

Yet another second pillar

Romania’s ruling coalition government – formed by the Social Democratic Party and the Alliance of Liberals and Democrats – has proposed a new pension model aimed at employers.

As part of the implementation of the IORP II directive the government wants to create a voluntary occupational second pillar alongside the mandatory second pillar, which has acted more as an addition to the state pension system.

Employers will be given the right to set up a pension plan for their employees via a fund manager. Contributions will be voluntary and – just like in the third pillar – limited to €400 per year.

No further details of these new plans are available yet as the draft must be finalised by the government and parliament in their respective February sessions.

The opposition parties have announced plans to challenge these new pension funds, claiming they are unconstitutional.