Greenwood – who has also worked at the Environment Agency Pension Fund during a near 40-year career – joined Osmosis on 1 June, according to a statement from the asset manager.

He said: “Osmosis has a proven investment thesis, allocating to companies that monetise their sustainability, which seeks above-benchmark returns and a below-benchmark environmental impact.

“I will be using my experience in asset allocation to further enhance this compelling proposition.”

Meanwhile, Pedro Pardo, investments manager for the Berkshire Pension Fund, has transferred to the Local Pensions Partnership (LPP), a collaboration between the London Pensions Fund Authority and the Lancashire County Pension Fund.

Two other staff have also joined LPP from Berkshire, according to a spokesman.

Berkshire agreed to join LPP in 2016 as part of the asset pooling process under way across the UK’s Local Government Pension Scheme (LGPS). 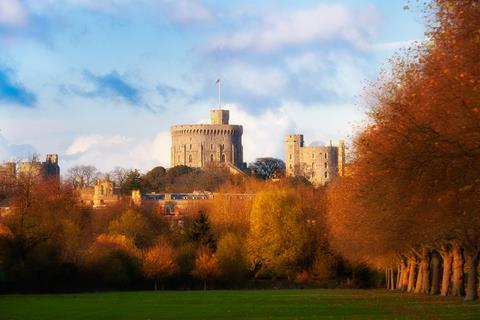 At Berkshire, Greenwood, Pardo and the team implemented an innovative investment strategy that included significant allocations to property and infrastructure, despite the fund’s relatively small size.

A spokeswoman for Gresham House said there had been no changes to Berkshire’s stake in the company.

Kevin Acton, finance director at Gresham House, added in a statement: “Berkshire remains a significant shareholder in Gresham House having taken a 20% stake in March 2017.

“They recently took part in our new share issue and purchased shares, so maintaining their 20% shareholding. As with all of our shareholders we regularly engage with them.

“Nick and Pedro are strong supporters of our shareholder value and long-term partner objectives.”

In 2009, the fund implemented a longevity hedge with insurance firm Swiss Re to offload the risk of rising life expectancy for 11,000 of its pensioner members. It is still the only LGPS fund to have engaged in such a transaction.

The Berkshire Pension Fund has won several IPE awards in recent years for aspects of its investment strategy, including Best Emerging Markets Strategy in 2010, 2012, 2015, 2016 and 2017. It was also recognised for Best Alternatives Strategy in 2017. 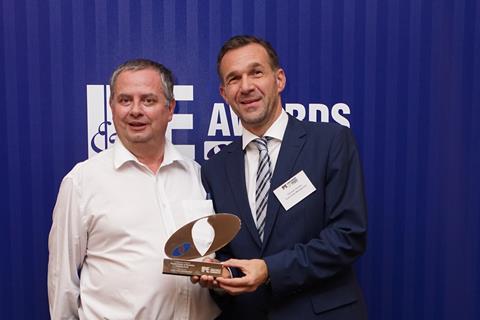