The investment community can play the key role in ensuring the world can change in time to avoid a full-blown crisis as a result of climate change, former vice president Al Gore told a packed auditorium at the IPE annual conference in Prague yesterday.

“Ultimately it boils down to a choice between what’s right and wrong, and when enough people see it clearly then the final no gives way to a yes.”

It can do so “in ways that are completely and totally consistent with taking the full value spectrum into account in safeguarding the assets that you’re managing, to offset the liabilities and fulfil your fiduciary responsibilities”, he added.

The environmental activist and chair of Generation Investment Management made his argument with myriad figures and examples, urging investors to answer ‘yes’ what he said were “the only three questions remaining to be addressed about the climate crisis”.

Many scientists believed the climate crisis had become an existential crisis for humanity, he said. It was also the number one threat to the global economy. 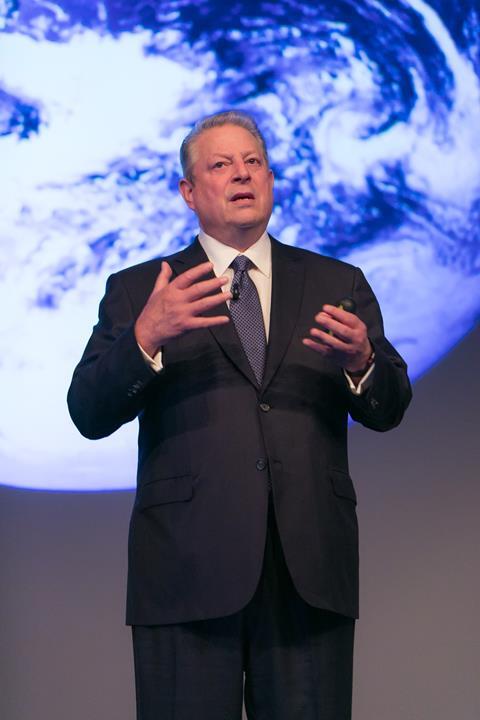 At Generation Investment Management, the view was that the world was facing a global sustainability revolution with the magnitude of the agricultural and industrial revolution, but the speed of the digital revolution.

It was the single largest investment opportunity in history, and was emanating from developing and developed countries alike, he added.

There were signs that “maybe we are at a point of reckoning” with respect to cutting fossil fuel subsidies and the cost of green energy technology was falling significantly.

Gore warned investors against the dangers of being too narrowly focused on one part of the value chain, thereby failing to appreciate the risks of some of their economic decisions and missing out on some of the opportunities that were rapidly emerging from the unprecedented changes that were underway.

He said investors needed to “look beyond the comfortable and familiar financial metrics” to take into account environmental, social and governance (ESG) factors.

Gore turned to poetry to drive home his concluding remarks. He said some people still believed there was not the political will to solve the climate crisis, and then quoted from the work of the late Wallace Stevens, an American businessman and poet:

“After the final no there comes a yes

And on that yes the future world depends.”

Every great movement that has transformed human civilisation, said Gore, had first met with a series of ‘nos’.

“But ultimately it boils down to a choice between what’s right and wrong, and when enough people see it clearly then the final no gives way to a yes,” he said.

Gore’s presentation was received with a standing ovation by many delegates. 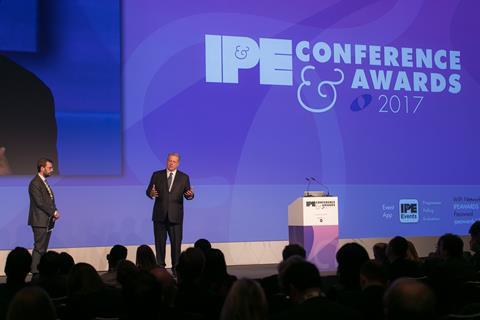