Summer is over. Gone for the next nine months are the warm nights, and worry-free days…correction, only the warm nights have gone. The worry-free days did not exist this summer, and they still do not. The current survey period accounts for further comprehension of the Brexit vote, intensifying concern over Deutsche Bank and continued accommodative policies from the ECB and BOJ, not to mention an election in the US which, while painful to watch, may be equally harmful in its conclusion. 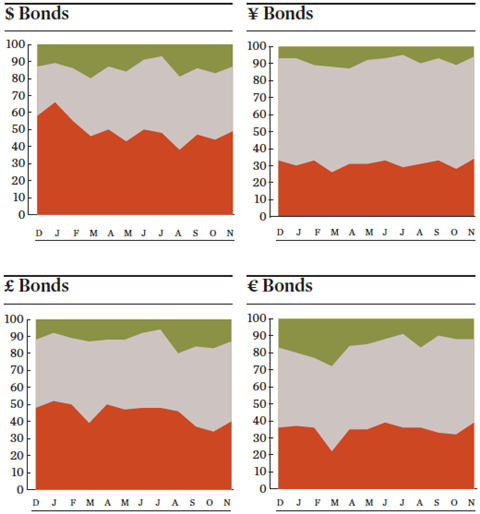 It was less than a year ago that nearly 90% of managers expected euro-zone equities to rise. A 13% decline – in euro-terms – later and that portion has declined by more than 50%. While the majority expects stability,the number expecting declines is seven times greater than when exuberance reigned. Generally, expectations for equity market declines are at, or close to, their highest levels in at least two years. The exception is Asian markets, excluding Japan, where positive sentiment is at its highest for almost 18 months. For the UK, the FTSE has been riding the crest of a Brexit wave since June; expectations for further gains have increased. 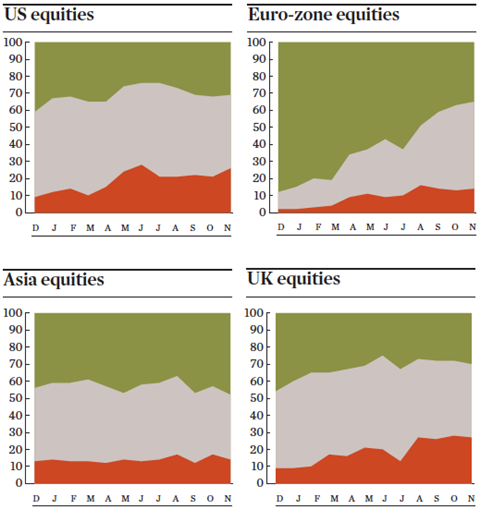 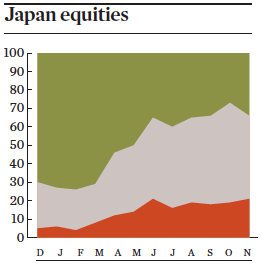 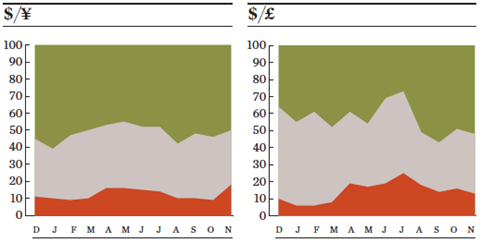 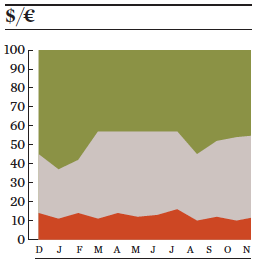