The Merseyside Pension Scheme has invested £30m (€33.6m) in Funding Circle, a direct lending platform that supports small businesses in the UK.

The pension fund’s investment would support an estimated 430 companies, according to to the lender, based on an average loan size of £70,000.

Linda Desforges, senior portfolio manager at Merseyside, said: “We view Funding Circle as the pre-eminent operator in the platform lending space and are pleased that through their infrastructure we can support small businesses while earning a good level of income for the pension fund.”

In a statement announcing Merseyside’s investment, Funding Circle investors using its platform last year had contributed £4bn to the UK economy “and unlocked 72,000 jobs”. “For every £1m lent, an additional £2m was added to GDP,” the company said, citing research is published earlier this year in collaboration with Oxford Economics.

Funding Circle’s previous funds have been supported by the British Business Bank, the European Investment Bank, asset management and insurers.

At £9bn, Merseyside is one of the largest in the UK’s Local Government Pension Scheme system. 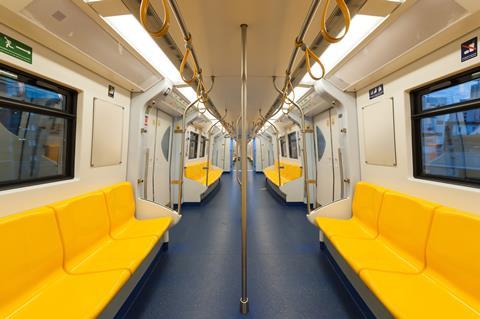 At least one Italian pension fund has joined the European Investment Fund (EIF) in subscribing to a private debt portfolio focused on Italian SMEs.

Anthilia Capital Partners has raised around €200m for its third private debt fund, €40m of which has come from the EIF as part of the EU’s plan to stimulate investment in the region, known as the Juncker Plan or Investment Plan for Europe.

According to an announcement from the European Commission, “new institutional Italian investors” also subscribed to Anthilia BIT III. The fund is aiming to dispose of €350m by 2020.

A spokeswoman for Anthilia said around a quarter of the investors in the new fund were pension funds or institutional investors from the “welfare” sector. BRE Banca, a Italian pension fund for the banking sector, is one of them; as at the end of 2017 it had €199m of assets under management.

According to the statement, Anthilia BIT III would typically concentrate on SMEs with an annual turnover of between €20m and €200m and “particularly sound characteristics in terms of capital and income”. This would represent a pool of almost 5,000 Italian companies.

The EIF’s involvement in the fund comes under an SME-specific new investment programme for debt funds created within the EU’s Juncker Plan. It aims to mobilise around €4bn of alternative non-bank financing for European SMEs and small mid-cap companies.

As at the end of 2018 Anthilia had more than €1.1bn in assets under management.