The world is experiencing what many would argue is a series of exponential changes across many industries that are proving to be transformational – and often in ways that are completely unforeseeable.

Moore’s Law that the number of transistors able to be packed into integrated circuits doubles every year is an example. It has essentially been the driving force behind the growth of computing power, which in turn lies behind the digital world we experience today.

Another more recent example is the cost of DNA sequencing, which has moved even faster. The first human genome sequencing cost $2.7bn (€2.2bn) and took 15 years. By 2008, the cost had fallen to $10m. By 2011, it had fallen to less than $10,000 and by 2015 it was $1,500. Today, estimates report costs approaching $100. The implications are mind-boggling; the applications are evolving fast. Where it will lead to is limited only by imagination.

Of course, not every area is moving that fast. Washing machines is a case in point. Very little has changed in their construction over decades. Moreover, even if their costs were to plummet, it is difficult to see it would make much difference to society. I doubt whether households will be any cleaner as a result.

President Trump’s decision to impose a 20% tariff on the first 1.2m imported large residential washing machines in the first year – and a 50% tariff on machines above that number – is unlikely to create much impact on society as a whole. It may, however, boost domestic manufacturers such as Whirlpool, which is facing stiff competition from foreign manufacturers like Samsung and LG. In that sense, whatever one’s views are on the “America First” policy, tariffs on imported washing machines can be seen as having a clear-cut positive impact for US firms as a whole (even if US consumers end up worse off). 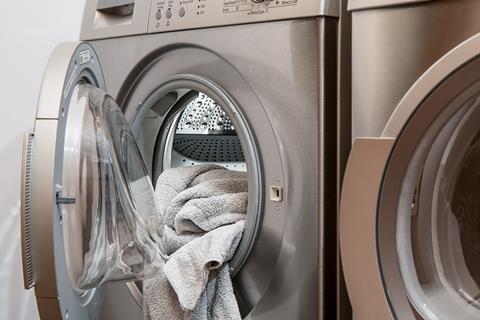 Donald Trump is pushing for a tariff on imported washing machines

As well as imposing tariffs on imported washing machines, President Trump also chose to impose a 30% tariff on imported solar cells and modules, at least for one year. Domestic solar panel producers such as Suniva and SolarWorld wanted tariffs of 50%. US solar cell producers are facing competition predominantly from Chinese companies, which has led to solar panel prices falling by more than 30% in the last couple of years.

Solar cells are not washing machines though. Their potential usage is, like DNA sequencing, a function of their costs. If costs of solar cells were to drop exponentially, it would lead to a revolution in energy usage and a possible solution to the global warming caused by fossil fuel burning.

Understanding what the eventual impact of exponentially cheaper solar cells would be on a fossil-fuel burning, industrialised economy is again limited only by one’s imagination. The outcome is clearly beneficial.

Trump’s America First policy seems incapable of distinguishing between products whose usage and impact is limited, and those where exponential cost reduction would lead to positive transitional changes to society.

Tariffs may protect a couple of domestic panel manufacturers, but the solar cell industry in the US also includes companies that promote, install and support the development of solar energy as well as pure manufacturers.

Abigail Ross Hopper, SEIA’s President and CEO, argued: “While tariffs in this case will not create adequate cell or module manufacturing to meet US demand, or keep foreign-owned Suniva and SolarWorld afloat, they will create a crisis in a part of our economy that has been thriving, which will ultimately cost tens of thousands of hard-working, blue-collar Americans their jobs.” 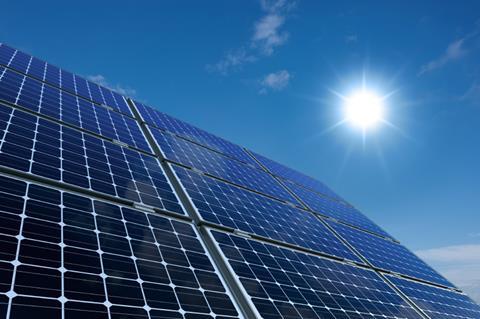 The solar industry trade body has hit out at tariff plans

SEIA estimated that the president’s decision would effectively cause the loss of roughly 23,000 American jobs this year, including many in manufacturing, and the delay or cancellation of billions of dollars in solar investments. The SEIA also pointed out that, of the 38,000 jobs in solar manufacturing in the US at the end of 2016, all but 2,000 made something other than cells and panels. Those 36,000 Americans manufactured metal racking systems, high-tech inverters, machines that improved solar panel output by tracking the sun, and other electrical products.

President Trump may not be a follower of Ned Ludd, but imposing tariffs on industries that are experiencing exponential changes in their cost structures may have the same effect as the Luddites who chose to destroy industrial machinery to try to preserve their jobs.