Norwegian pension fund Kommunal Landspensjonskasse (KLP) has sold off NOK3.2bn (€325m) of investments in companies involved in the coal industry, after reducing its tolerance limit for a business’ exposure to coal to the minimum.

Sverre Thornes, KLP’s chief executive, said: “We want to be coal-free because we believe that coal should not be one of the future energy sources.”

The fund first introduced a tolerance limit in 2014, excluding companies making more than half of their profits from coal. It reduced this further in 2017 to a maximum of 30%.

KLP now excludes investments in companies that derive more than 5% of revenue from coal-based activities.

This minimal tolerance was necessarily, the pension fund said, because it was hard to access accurate information from companies on all revenue below this level.

However, it also said it would follow the Norwegian government’s proposal to exclude companies that extract more than 20m tonnes of coal and produce more than 10,000 megawatts of energy from coal power annually. This excluded large companies with significant coal operations, but where the share of revenues was less than 5%, KLP said.

The latest exclusions involved 46 companies including coal giants RWE, Sasol and BHP Group, and led to the divestment of shares and bonds worth around NOK3.2bn, KLP said.

“We are experiencing a strong commitment among our customers to do more for the climate,” Thornes said. “As a manager of around NOK600bn, we have a great responsibility.”

KLP said its new, updated tolerance limit went beyond that of Norway’s sovereign wealth fund, the Government Pension Fund Global. The NOK9.2trn fund can invest in companies that derive up to 30% of their revenue from coal. 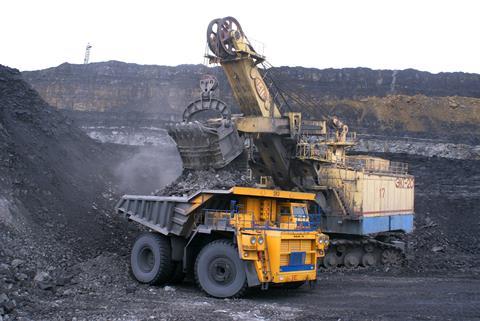