Little appetite for auto-enrolment in Germany

The idea of introducing auto-enrolment for all Germans into company or private pensions did not find much support at a conference in Berlin yesterday.

During a panel debate, moderator Bert Rürup, president of Handelsblatt Research and a long-time adviser to the government on supplementary pensions, said mandatory elements of pension systems were success factors in other countries.

He cited mandatory sections of the second pillar in Switzerland and the Netherlands, as well as Norway and Sweden with a focus on the third pillar. 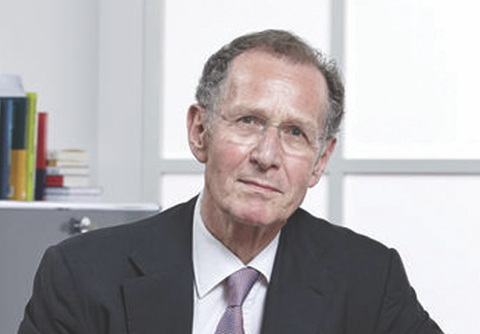 On his panel – comprising delegates from the insurance association, the government, the employer federation, unions and an insurance customer advocacy group – no one seemed keen on the idea of a mandatory pillar for supplementary pensions.

However, Alexander Gunkel, chairman of the board at the employer federation BDA, proposed a compromise.

“We want for every company to be allowed to choose whether or not it wants to introduce mandatory ‘Entgeltumwandlung’ [deferred compensation],” he said.

His suggestion was seconded by Peter Schwark, board member at the association of insurers GDV.

“The government could allow auto-enrolment for all companies, not only the ones that are part of a collective bargaining agreement,” Schwark added.

Germany’s new pensions rulebook, the Betriebsrentenstärkungsgesetz (BRSG), took effect at the start of last year and gave auto-enrolment a legal basis for the first time.

However, the BRSG limits the use of this element to the Tarifpläne, non-guaranteed industry-wide pension plans that can be set up as part of collective bargaining agreements between employers and unions.

Under the old legal framework, a handful of companies set up auto-enrolment plans – more commonly referred to in Germany as ‘opting-out’ plans – by making use of a legal grey area.

Since the introduction of the BRSG, no industry has done much more than discussed the new pension plans. Only a small number of German industries are part of a collective bargaining agreement.

BDA’s Gunkel said auto-enrolment could “help create a nationwide pension provision – not just via the unions”.

Turning to the idea of mandatory third-pillar arrangements, Rürup accused the insurance industry of having “torpedoed a mandatory Riester-Rente” – a reference to state-subsidised individual pension plans introduced in 2002.

“The third pillar is individual and has to remain voluntary, as people’s personal circumstances are very different,” he said.

Professionals such as lawyers, notaries and doctors are covered by Versorgungswerke – industry-wide pension arrangements – but for other self-employed individuals there is no obligation to save for their retirement.

Gunkel called for this to change, arguing that self-employed people were “at a higher risk” of old-age poverty, meaning they would be picked up by state-funded safety nets.