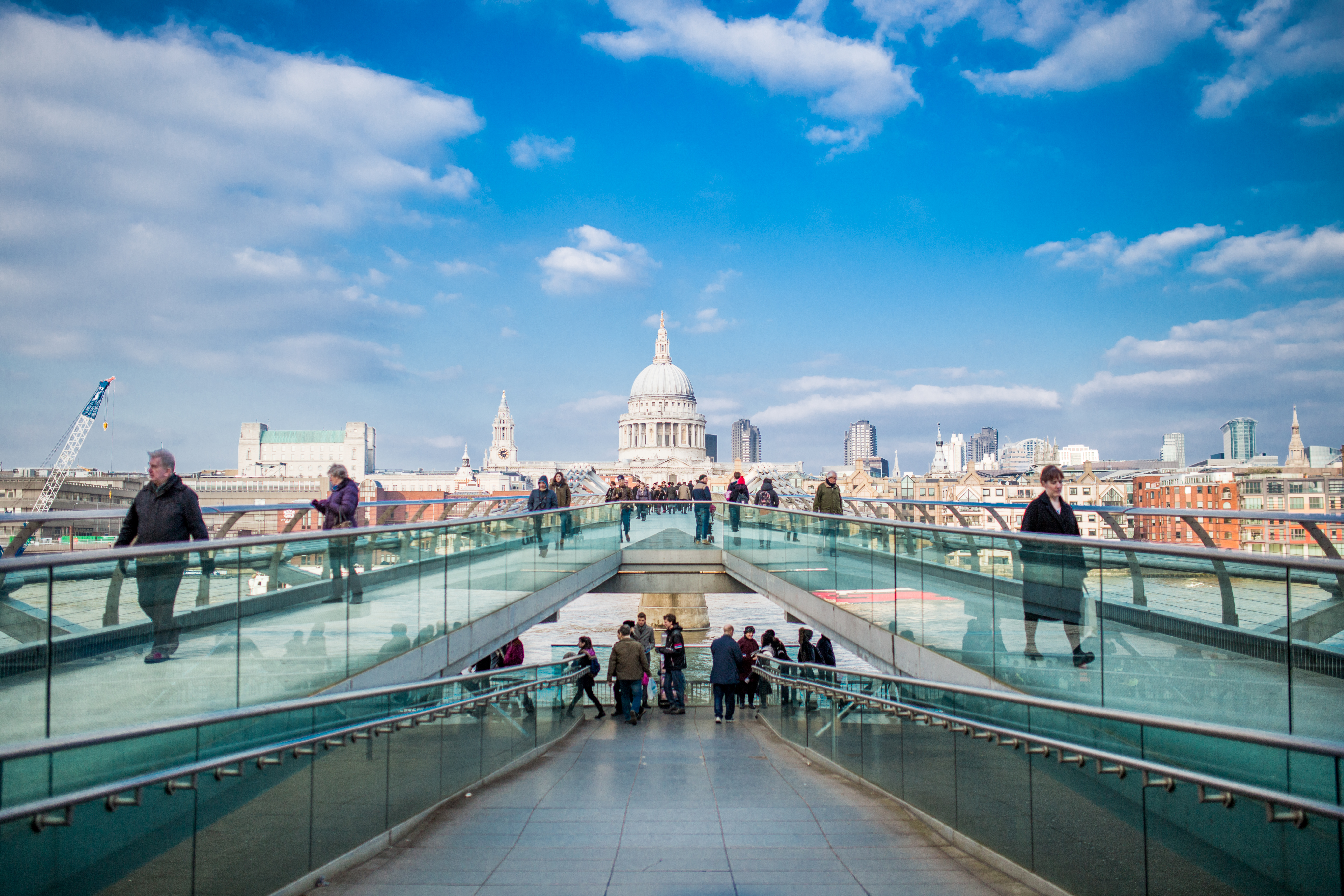 The first pooled fund launched by the London CIV has been abandoned by its founding investors.

Islington’s investment in the Allianz fund was worth roughly £124m as of 31 March 2019, according to council documents.

The pension fund’s decision followed Ealing Council’s redemption of more than £300m and Wandsworth’s withdrawal of £234.5m, both in April 2018.

The fund was the first to be launched by the London CIV when it opened for business in 2015.

The Islington pension scheme plans to transfer its investment to a sustainable equity fund within the London CIV, managed by RBC. According to a spokesperson for Allianz, this was scheduled to be enacted this month.

However, the London CIV is still trying to reclaim £1.5m in withholding tax charged to the Allianz fund, which would then be paid to Islington. It is working with custodian Northern Trust to reclaim the tax.

According to Islington council documents, the Allianz fund posted an 11% return in the 12 months to the end of March 2019, but this lagged its performance target – 2% above the MSCI World index – which was 12.6%. However, since it was first appointed in January 2009, the Allianz fund outperformed its target by 0.12% a year.

The London CIV offers 15 funds for use by the borough council pension funds, including eight equity funds and four multi-asset portfolios. Most recently, it named StepStone as its first infrastructure manager in March.

In total, the London CIV has pooled roughly £8.5bn of the boroughs’ £38.2bn in total pension assets, according to an update from the pool dated 14 June 2019.

The London CIV had not responded to requests for comment at the time of publication.

This article was updated on 22 August to clarify that, while StepStone has been appointed to manage infrastructure investments for London CIV clients, no fund has yet been launched.