CIPAV, a €5.7bn French multi-sector pension fund, has launched a search for a “flexible allocation” manager.

It has not set a specific size for the mandate as the tender refers to a “framework agreement” with no minimum or maximum fund size.

CIPAV said it wanted managers investing in EU and OECD countries only. The contract would be for five years initially.

“We have not set performance targets or risk limits,” the pension provider said. “The objective of the fund is to deliver stable and positive returns irrespective of the market conditions.”

Respondents must have at least €300m already invested in the strategy. CIPAV expressed a preference for a French fund structure, although it said it would consider other regulated alternative investment fund options.

Managers should send in responses by midday on 21 September, Central European Time.

FRR has been active in tendering asset management mandates this year, and is currently seeking managers for a €2.3bn allocation to US equities.

It has also targeted French and European small cap allocations worth a combined €1.7bn, and was considering increasing its impact investments. 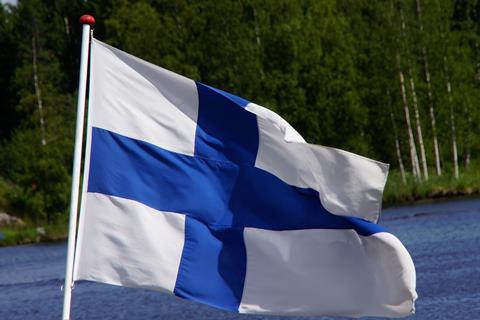 FactSet – headquartered in the US state of Connecticut – provides performance attribution and analysis for all aspects of the public sector fund’s bond allocation.