The UK government’s desire for more pension funds to invest in start-ups and high-growth companies could be hindered by the maturing nature of defined benefit (DB) funds, according to JP Morgan Asset Management.

In chancellor Philip Hammond’s Budget report, published last week, he said the government would seek to give schemes “confidence that they can invest in assets supporting innovative firms as part of a diverse portfolio”.

The report added that the Pensions Regulator (TPR) would “clarify” its guidance on long-term investing.

“Funds are maturing and they often think that private equity is not the right risk or liquidity profile for them,” Kelly-Scholte told IPE. “They don’t want to get into illiquid assets if they are going for buyout.” 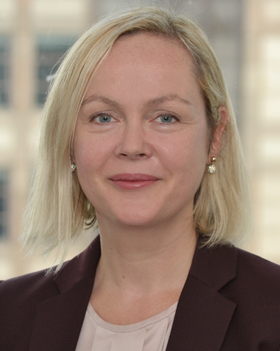 Schemes that are in need of cashflow would look more at income-producing assets such as real estate and infrastructure, she added.

Kelly-Scholte also questioned the government’s view of pension funds as a significant pool of capital to be tapped.

She cited the 2001 Myners review of the UK’s investment sector – which also highlighted a lack of private equity investment from pension schemes.

“We’ve moved on a lot from there, but since then schemes have closed, been bought out or gone into runoff,” she said.

Paul Sweeting, a professor and head of actuarial science at the University of Kent, agreed with Kelly-Scholte, adding that the government’s idea was “another example of pension assets being seen as the solution to the wrong problem”.

“The government will also support long-term investment by giving pension funds confidence that they can invest in assets supporting innovative firms as part of a diverse portfolio. 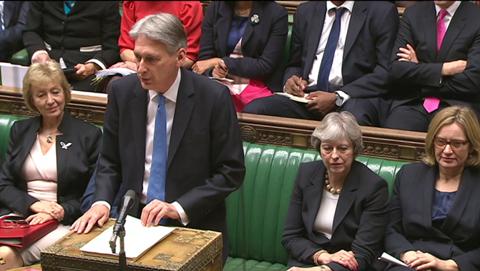 “The Pensions Regulator will clarify guidance on investments with long-term investment horizons. With over £2trn in UK pension funds, small changes in investment have the potential to transform the supply of capital to innovative firms.”

In response, a TPR spokesman said:

“Schemes are already able to invest in a diverse range of assets, such as venture capital, infrastructure, and investments that have a social benefit, but we expect them to take account of their own circumstances, such as the employer’s ability to underwrite any risks.

“We are now considering how our guidance on prudent investment can be clarified in the context of our ongoing guidance review and in light of our statutory objectives.”

According to the Pension Protection Fund’s (PPF) Purple Book of UK scheme data, the average equity allocation of UK DB schemes fell from 33% to 30.3% between 2015 and 2016. Within equity portfolios, schemes’ average unquoted equity exposure was 2.6% at the end of 2016, up from 2.5% a year earlier.

The proportion of DB members in open schemes fell from 24% to 19% in the same period.

Although defined contribution (DC) schemes are growing, Kelly-Scholte said, providers had yet to resolve the mismatch between private equity’s illiquid nature and DC funds’ requirement for daily dealing.