More large shareholders – including large asset managers and pension funds – are voting against CEO pay packages, according to US non-profit As You Sow.

However, although shareholders have become more successful in voting down excessive pay proposals, overall CEO remuneration has continued to rise, the organisation said.

At CSX, this equated to 1,539 times the average pay of an employee.

Pension funds were more critical on pay packages, As You Sow found, and European investment funds voted more often against remuneration than US-based ones.

As You Sow also reported that Dutch asset managers MN and PGGM voted against almost all pay recommendations, opposing proposals in 99.6% and 97.6% of cases, respectively. This compared with 24.3% and 58.8% in 2013.

However, the ngo noted that at the €463bn Dutch asset manager APG the percentage of rejected proposals had dropped from 61.8% to 53.8% in the same period.

APG declined to comment on the findings, but emphasised that it actively engaged on executive remuneration issues with the companies in its portfolio.

Speaking to IPE’s Dutch sister publication Pensioen Pro, the €130bn asset manager MN said that most remuneration proposals at US firms didn’t meet the “stricter than average” voting rules that it had agreed with its main clients, the metal and engineering sector schemes PMT and PME.

MN’s voting policy stipulates that remuneration must meet a company’s long-term goals, that the short-term bonus can’t be larger than one-third of the entire pay package, and that performance-related pay must be capped and target-linked.

In addition, pay conditions must have a clause to enable the company to claw back performance pay in case of incorrect or fraudulent information. 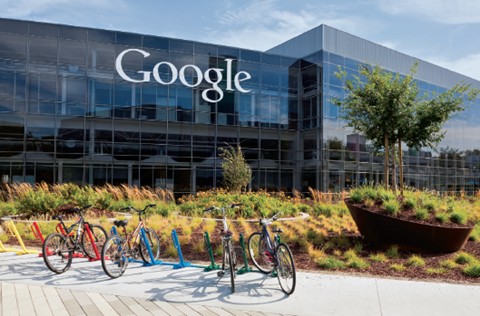 The asset manager said it applied these criteria worldwide, resulting in voting against 70% of remuneration proposals. These often comprised US firms, including Alphabet/Google, ExxonMobil and American Express.

Robeco added that remuneration proposals had become much more complex in the past few years.

Legal & General Investment Management’s rejection of remuneration increased from 11.5% to 46% of cases since 2015.

As You Sow reported that, if the votes of the world’s three largest asset managers – BlackRock, Vanguard and State Street Global Advisors, which tend to approve almost every CEO pay proposal – were excluded, the approval rate would drop dramatically.

The organisation said that the three asset managers together controlled 15-20% of the shares of every public company in the US.

This article was updated on 25 February to add a comment from APG.