He will act as a consultant, Neuberger said in a statement, advising on European and Middle Eastern institutional business and working with Dik van Lomwel, head of EMEA and Latin America.

Meijaard was previously BlackRock’s executive chairman for the Benelux region, a position he had held since 2015. 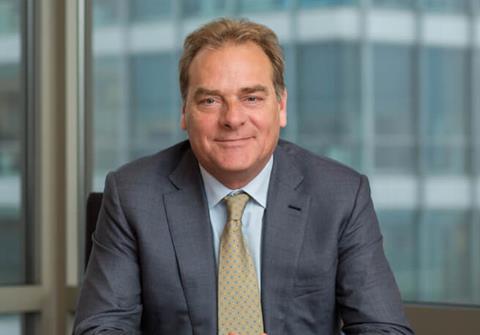 “We will look to leverage his deep knowledge of the markets, local environments and extensive networks as we broaden our institutional reach,” he added.

“I look forward to working with the team to identify areas for amplification of its expertise and optimising the delivery of investment solutions to European clients.”

Meijaard has been a member of the board of AFC Ajax, the Netherlands’ most successful football club, since 2016.