A majority of investors polled by financial consultancy bfinance using investment grade credit strategies are “very” or “somewhat” satisfied with their performance during the downturn.

The firm conducted a survey of asset owners between 19-20 March, receiving responses from 260 investors in 28 countries, with total assets estimated at more than $2.5trn (€2.2trn).

The primary objective of the poll was to ascertain how investors were reacting to the current COVID-19 crisis, and particularly whether they were satisfied with how strategies that may have provided diversification against equity downturns were delivering so far.

Kathryn Saklatvala, head of investment content at bfinance, said: “Although markets and performance results are changing week by week, it is fascinating to get an early look at how so many asset owners are initially reacting to what’s happening within their portfolios.”

Among the respondents 49% were pension funds, 15% insurers, 13% endowments or foundations and 6% family offices.

Asset classes that should ideally provide diversification against equity risk, such as investment grade credit and hedge funds, were delivering mixed results for investors depending on the strategies and asset managers used, the poll showed.

Three in five investors using investment grade credit were either “somewhat” or “very” satisfied with its performance during the downturn, with 35% “not satisfied” and European investors distinctly less happy than US counterparts, bfinance disclosed.

Among the 46% of investors using multi-asset strategies, 57% were either “somewhat” or “very” satisfied (7% “very satisfied”) with their performance through the crisis so far, while 35% were “not satisfied.”

Furthermore, the consultancy found that among the 55% of respondents that had some explicit equity downside protection in place prior to the crash, the majority (77%) were either “very” or “somewhat” satisfied with how those hedges have performed. 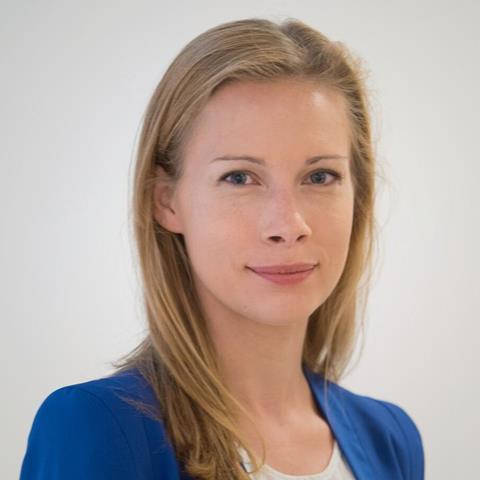 That being said, nearly a quarter were “not satisfied.” Depending on the implementation approach used, hedges could have been either the golden ticket or the false hope of Q1 2020, bfinance said.

The survey also showed that respondents were generally satisfied with the performance of their illiquid strategies – an area that has seen a substantial increase in average allocations during the last decade, the consultancy added.

“While strategies that are theoretically intended to provide some diversification are performing as planned for many, a very substantial minority have been disappointed in the results so far in areas such as investment grade credit, hedge funds and multi-asset,” Saklatvala said.

Over the last three weeks, 11% of investors have made “significant dynamic or tactical changes” to portfolios, with a third making “minor dynamic/tactical adjustments”, the survey disclosed.

Most are rebalancing to prior weights, or trying to: “a solid, rules-based rebalancing mechanism is key,” said one investor respondent.

However, a significant minority (27%) reported that they were wanting to rebalance to the usual asset allocation but found that “rebalancing is challenging”, the research showed.

As market liquidity seizes up, liquidity risk is the dominant concern, and downside risk a close second, for investors over the coming weeks, bfinance said.

Although the firm had noted differences between groups (eg, pension fund versus insurer) and between individuals of each group, immediate solvency and funding issues were somewhat less of a priority, which may well suggest an expectation that the worst of the decline may be relatively short-lived, it added.