Dutch healthcare pension fund PFZW is better prepared for tackling the COVID-19 crisis than it was when the credit crunch started in 2008, Peter Borgdorff, director of the €238bn scheme said.

In an interview with Dutch pensions publication Pensioen Pro, he said the scheme’s current crisis protocol includes a pandemic, and that the main focus is on sufficient liquidity for collateral payment as well as on its investment portfolio.

However, he noted that the “surprises came from the financial side, which remains unpredictable”, and that steering processes had to be based on day-by-day information.

The director also said that developments on real assets were harder to monitor, but said they may reveal currently hidden opportunities.

According to Borgdorff, the pension fund’s audit and scrutiny committee now comes together three times a week by phone to discuss topical matters.

Once a week, these meetings are also attended by the chairs of all the scheme’s advisory committees, he said, adding that PFZW’s investment committee sits once a week.

However, he said brainstorming remotely about possible future developments had turned out to be more difficult than making decisions about concrete proposals, and had to be partly postponed as a consequence.

Although the scheme’s funding level had dropped “significantly” in March, the director noted that it was far too early to take measures about the level of benefits or contributions.

At the end of February, the coverage ratio for PFZW stood at 90.4%, just above the temporary minimum required level.

He said that only around the third or fourth quarter woudl the scheme be able to draw up “the consequences from developments this year, also for the annual rate of pensions accrual.” 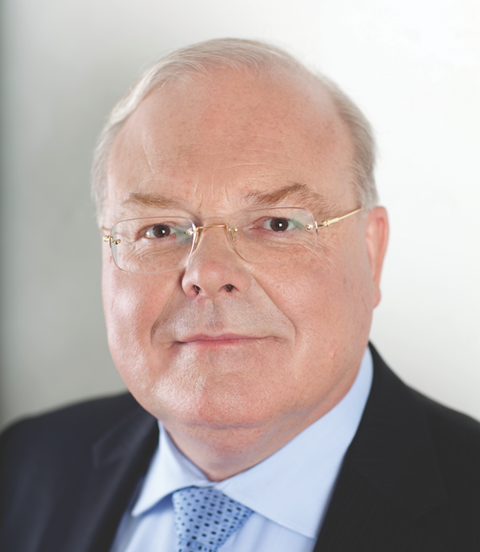 The scheme will assess employers’ requests for deferment of premium payments case by case for tailored solutions, he added.

Borgdorff echoed the view of Klaas Knot, president of De Nederlandsche Bank (DNB), that the COVID-19 crisis highlighted the need for pensions reform.

“However, a new system must not be specifically geared up to tackle this crisis, but it must be sufficient for the longer term,” he said.

The director expected participants to better understand possible cuts of pension rights if the discounts are triggered by economic developments.

“This is in contrast with last year, when cuts were looming as a consequence of falling interest rates despite the pension fund returning €40bn on investments.”

Borgdorff said the pension fund conitnued to struggle with the direct link between interest rates and the level of liabilities as the main way to determine a pension fund’s coverage ratio.

“We hope that a new pensions system, that is perceived more logical by our participants, will come into view this year.”