The reform proposal presented by the Committee for Labour and Social Affairs of the Christian Democratic Union party (CDU) has sparked an intense debate on the future of the German pension system.

An initial version of the document, which was unofficially circulated, was amended this month leaving several parties unsatisfied with the latest recommendations.

“It is a shame that the CDU did not have the courage to include [in the proposal’s final version] employment insurance, which was originally in a draft. We could have worked well together [on that point],” Ralf Kapschack, lead for pensions policy at the Social Democratic Party, told IPE.

Kapschack also expressed regret that the minimum wage limit to calculate contributions was left out from the final paper.

Overall, however, he considered the proposal “a basis for discussion” and an “interesting approach” that shows the CDU’s intention to consider creative ways to shape old-age provisions for the future.

In the final document, the CDU committee reiterated that the statutory pension remains the core of the system, but the party wants to make company and private pension schemes “more efficient and binding”.

Company or private pension schemes should become mandatory for low earners from the next legislative period, which would entail substantial contributions from the employers, according to the paper. 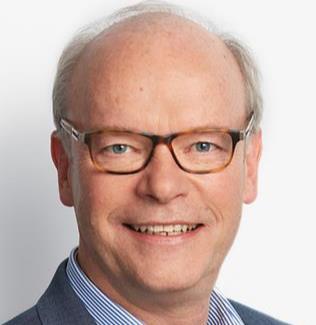 The committee’s proposals look to the future financial viability of the current pension system in view of demographic challenges, Brodesser added.

Structural reforms for pension and social insurance are urgent not only to face demographic changes, but also digital transformation and the impact of decarbonisation on the economy and life in general, according to the paper.

The pure pay-as-you-go structure should become a mixed system with the possibility of capital investments, and the government would work to design a proposal based on the idea of the “double pension”. A corporation under public law should manage a pension fund, or Rentenfonds, for capital investments.

This idea is not new, Kapschack said, adding that the Extrarente proposed by the Federation of German Consumer Organisations (vzbv) or the retirement account of the Friedrich Ebert Foundation, for example, already suggest capital-funded Rentenfonds and the possibility of a mandatory payment into the fund.

The idea of a Rentenfonds should be clearly outlined to address unanswered questions on how and where money should be invested, he said.

For Dorothea Mohn, head of the financial market team at vzbv, the idea of a Rentenfonds is “charming”. Consumers’ money would be diversified through investments, with an opportunity for a higher return and thus higher pensions: “This takes up positive aspects of the Swedish system,” she told IPE.

According to the initial unofficial proposal, 2.5% of gross wages, or €32bn per year, should be paid into the fund. 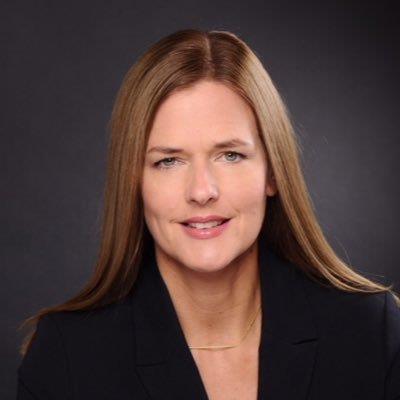 “I’m very sceptical of the proposal of the CDU on the capital-funded pension system,” Markus Kurth, the pensions policy lead and the MP for the Bündnis 90/Die Grünen, told IPE.

The CDU committee believes fund investments would generate enough returns to honour part of pensions payments, but market conditions are difficult. “It is not going to be a walk in the park to generate such returns,” he added.

The Greens proposed to set up a so-called Buergerfonds that would be operated by the state, pursue a passive investment strategy with lower costs, and without costs for marketing the products.

The CDU committee has proposed a tiered model for retirement age that creates incentives to work longer.

Brodesser said that in the long term the trade-off is between increasing the retirement age because of higher life expectancy or pay higher contributions.

For Kapschack, people should be free to choose whether to work longer, even beyond the statutory retirement age, and receive further benefits.

But, he noted, many do not reach the statutory retirement age and “there is no point in moving this limit upwards in order to allegedly put the pension on a more solid footing”.

A viable solution for employees under high physical stress is necessary, he said, adding that the Flexirente law has made the transition from working life to pension dynamic, but suggestions to improve the law were welcomed.

For Kurth, an important point was to spare people who have strenuous jobs from deductions on their pensions.

“In my view, the society today may imagine a change of the approach to retirement age and work longer. The central point is to maintain the pay-as-you-go system stable,” he said.

For the CDU, individual retirement age only means that those who become ill or unemployed at the end of the working life have to accept even higher pension cuts, said Matthias Birkwald, the lead for pensions policy and MP of Die Linke.

The original CDU committee proposal foresaw the inclusion of public servants, self-employed and politicians in the statutory pension.

“I definitely welcome the fact that more people would pay into the statutory pension, in particular the self-employed and politicians. This part is also in our programme,” Kurth said.

The inclusion of the self-employed in the statutory pension insurance is already part of the coalition agreement.

Kapschack supports the inclusion of public servants: “Other countries show that it is possible: Austria, for example,” he said.

The inclusion of politicians, instead, would reinforce the credibility of the system. “It’s a shame that the CDU rowed back on this,” he said.

In principle, Brodesser considers “right” to allow self-employed to enter the statutory pension on a voluntary basis, but he is sceptical on public servants because of “very different systems and the frictions that can result from a reorganization.”