The Church Investors Group (CIG), representing 70 members and £21bn (€24bn) in assets, said it is enhancing its scrutiny of corporate companies’ environmental, social and governance (ESG) aspects this AGM season.

The group, which has this week written to the leaders of FTSE 350 companies to inform them of the move, already holds companies to high standards on executive pay, boardroom gender diversity, climate change, and tax justice.

It regularly votes against executive remuneration schemes and votes against the reappointment of directors when pay schemes are particularly excessive, it said.

This year, new measures extend expectations on diversity and hold directors to account on modern slavery, the group announced, adding that mining companies face additional scrutiny on the issue of the management of tailings dams following the Brumadinho disaster in Brazil that killed 270 people last year.

The move comes a year later, after the group announced it would tighten its voting policy on key corporate governance issues such as executive pay and climate change.

CIG members will exercise their rights as shareholders under UK company law, voting according to a common template agreed between them.

The group’s members believe such action is required to ensure all FTSE 350 companies recognise their role in overcoming global challenges as well as their obligations to the communities in which they operate, it said.

The CIG votes against the reappointment of directors that are members of nomination committees which have not ensured their boards have a minimum level of boardroom gender diversity. The group looks to the Davies or Hampton Alexander reviews for guidance. 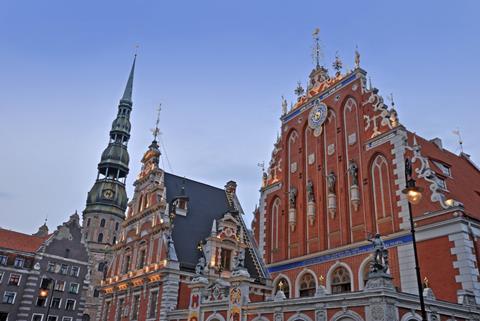 In addition, the CIG has used its voting rights to raise concerns over climate change issues, both via shareholder resolutions and withholding support for director elections where companies have been identified as laggards in addressing climate change.

The CIG will now incorporate into its assessment:

The group has also added two criteria under modern slavery and mining tailings dams. To complement its engagement on the issue, the CIG will not support report and accounts where a company’s modern slavery statement is inadequate. It will use rankings by Know the Chain and the Business and Human Rights Resource Centre, it said.

The CIG supports the Investor Mining and Tailings Safety Initiative, calling for better standards to prevent tailings dam disasters. It will vote against the chairs where relevant companies have not responded to engagement on this issue, it added.

Furthermore, the group will continue to take a hard line on excessive executive remuneration particularly in terms of pensions. CIG members “will oppose reports or policy votes where executives receive demonstrably superior pension arrangements when compared to the wider workforce”.

The Reverend Canon Edward Carter, CIG’s chair, said: “These new criteria are all about expecting companies to play a responsible role in society. In this respect, the addition of modern slavery as a voting issue is particularly welcome as it complements our plans for investor collaboration to encourage companies to take their responsibilities seriously.”