Jean Eyraud, former president of the French institutional investors association Af2i, died on 27 December after being diagnosed a few days before with a stomach tumour.

Most of his career unfolded within the EDF Group, where he was head of the asset management division in the finance and investment department before retiring.

He was president of Af2i, a respected body today representing more than 80 French institutional investors with some €2.2trn in assets under management, from 2011 to 2017, and then honorary president and advisor to the president, now Jean-François Boulier.

He was also active in the French corporate treasurers association (AFTE) and last July he was elected vice-president of OEE, a non-profit association carrying out research about European saving trends that is presided by Jacques de Laroisière, honorary governor of the Banque de France and former director general of the International Monetary Fund, among other positions.

Eyraud was known to IPE journalists and contributors as an intelligent, kind, witty man. In France, his death was met with shock and sadness from many in the investment sector.

“He leaves behind him many achievements and many ensaddened friends,” said Af2i’s Boulier. “Jean was a well-known and respected figure of the French financial market, active in many professional associations. A charming and friendly person, he contributed to the writing of several guides, standards and was adviser to AMF [the financial markets regulator].”

Philippe Desfossés, former CEO of French pension fund ERAFP, said: “I am deeply saddened by Eyraud’s passing. He helped me on numerous occassions, with his customary kindness, by mobilising his great knowledge of finance, its structures and its actors. We knew he was ill but he continued to invest his time and energy until the end, be it for Af2i or S2iEM.”

S2IEM is the name of the open-ended collective investment fund that was created in 2014 at the initiative of Af2i. Managed by OFI Asset Management, it has been involved in initiatives such as the development of blockchain infrastructure for SMEs in Europe and a digital short-term debt platform, NowCP, of which Desfossés is a trustee. 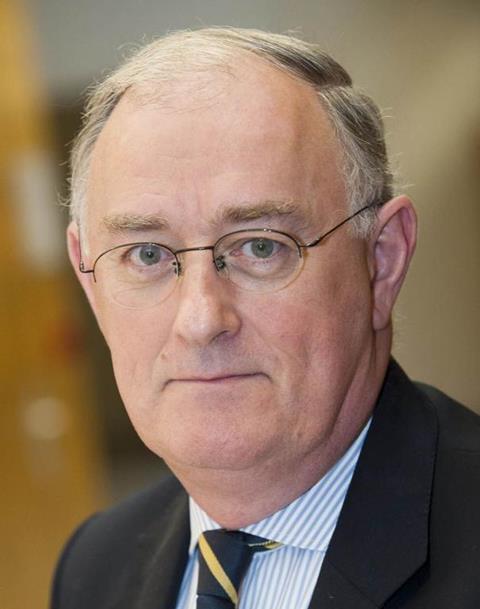