According to the firm’s latest annual FTSE 350 defined benefit (DB) report – Putting pensions in context: FTSE 350 pensions analysis 2021 – 40% of FTSE 350 companies should consider this strategy, with the remaining 60% already sufficiently well-funded to instead follow TPR’s Fast Track approach with their existing funding strategy.

Hymans is calling on corporates to start considering and preparing for the route they will take as a priority, and to seriously consider whether the Bespoke route is a viable option, given the savings that could be made.

Alistair Russell-Smith, head of corporate DB at Hymans, said: “Our FTSE 350 DB Report this year looked at the impact of TPR’s proposed new regime on DB funding within the FTSE 350. The new regime is expected to go live in late 2022 or early 2023.”

The report looked at how many FTSE 350 schemes are already sufficiently well-funded to comply with Fast Track with their existing strategy, finding that 60% are in a position to do this.

“We believe the remaining 40% should consider a Bespoke strategy to reduce cash costs, potentially supported by provision of security to the pension scheme,” he said.

“The end of 2022 may seem a long time away but corporates really need to start considering now if they will adopt a Fast Track or Bespoke funding strategy, as it will have a fundamental impact on valuation approaches,” he added.

He noted that those in a position to comply with Fast Track can be relatively unfazed by the new funding regime, and should instead be prioritising their end game strategy. 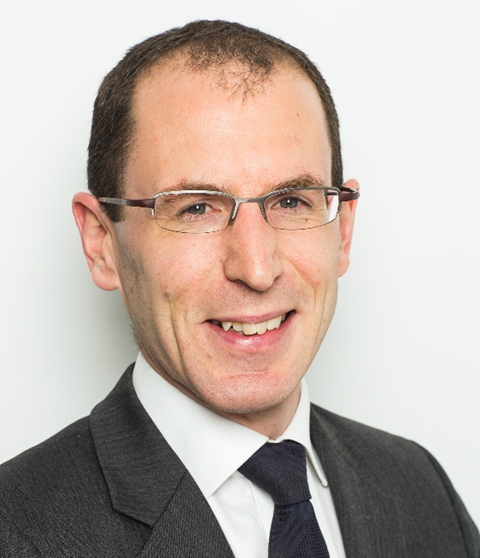 He said, however, that existing strategies fall short of Fast Track requirements for 40% of FTSE 350 companies.

“These companies should instead be considering a corporate-driven Bespoke strategy. Without a corporate driving the strategy these schemes might default to Fast Track. But this outcome would increase annual cash costs relative to current levels by 150%.”

In contrast, a Bespoke strategy could reduce current cash costs, he said, adding that this route could collectively save as much as £15bn of deficit contributions for FTSE 350 DB schemes relative to Fast Track costs, actually reducing current levels of annual cash costs by 15%.

The report also found that the aggregate IAS 19 funding position of FTSE 350 DB pensions schemes moved from a £30bn deficit last year to a £80bn surplus for the year leading up to 31 August 2021.

Aggregate pension contributions remained unchanged at £13bn a year, despite corporate earnings falling from £389bn to £263bn over the same period, Hymans said.

Alistair added: “It is reassuring for pension scheme trustees to see that aggregate pension contributions did not reduce last year, despite a 30% drop in corporate earnings. This provides further evidence that most of the FTSE 350 are well placed to support their DB schemes, retaining contribution levels even when grappling with a major risk event like the COVID-19 pandemic.”