German asset managers are taking a realistic approach towards the upcoming adoption of the EU Taxonomy in the midst of a heated debate on the decision to label nuclear energy and natural gas as sustainable energy sources.

The EU Taxonomy could have both direct and indirect impacts on the European investment market, and the definition of sustainable energy sources has the potential to have a steering effect on capital flows in the coming years, including corresponding effects on financing costs, Henrik Pontzen, head of ESG at Union Investment, told IPE.

But to “reliably assess” how strong these impacts on capital markets can be, “the conditions must be clarified more precisely and brought in line with politics”, he said, adding: “We expect more clarity in the next steps of the European adoption process.”

The EU Commission is considering natural gas and nuclear energy as a bridge to transition to a “predominantly renewable-based future,” it said.

The intention of the EU Commission to label natural gas and nuclear as green energy sources in the Taxonomy, under “tight conditions” has triggered resisting reactions, highlighting concerns among asset managers and asset owners.

One top 10 German asset manager – who did not want to be named because of the sensitivity of the matter and also because the consultation is still ongoing – told IPE that labelling natural gas and nuclear energy as green in the Taxonomy is not a good thing, adding that several asset owners the firm is in contact with think the same way.

Natural gas can still be considered as a bridge technology but nuclear energy is “difficult” because the transition lasts for a long time, the asset manager added.

“If you continue to operate nuclear power plants, there is the long lasting problem of nuclear waste, this has nothing to do with the idea of the bridge,” the asset manager added.

On the discussion on nuclear and natural gas, a distinction is necessary between the energy resources. 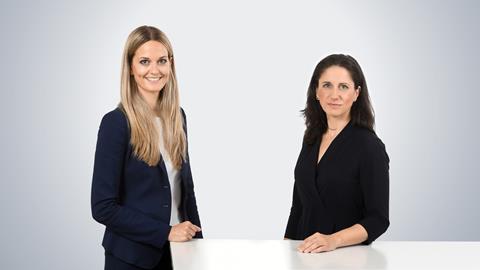 “For Germany, gas must be defined as so-called bridging technology. After all, it causes fewer climate-damaging emissions than coal and is therefore (still) attractive in relative terms,” BayernInvest’s head of sustainability Wiebke Merbeth and ESG investment strategist Julia Dissmann told IPE.

Capital markets must understand that investments in new gas infrastructure projects are only appropriate if they can be converted into green hydrogen or biogas technologies, they added.

The inclusion of nuclear power in the Taxonomy has created two blocs among member states, with France and eastern European countries for it, and Germany, Austria and Luxemburg against it.

The position of asset owners seems in some cases in sync with that of governments on the issue of nuclear and gas in the Taxonomy, according to the asset manager.

The asset manager does not exclude the possibility to invest in natural gas and nuclear energy in the future, but not through targeted investments, instead by looking at companies transitioning from nuclear to renewable energies, to achieve their net-zero targets.

“If the Taxonomy is approved in this form and nuclear power is declared a sustainable business, we will examine how we can deal with it appropriately,” Union Investment’s Pontzen said.

Union Investment’s funds that use the UniESG sustainability filter have been excluding nuclear power producers, with a 5% ceiling in terms of revenues, “for many years”, because of “the catastrophe risks associated with the operation of nuclear power plants and [because] there is no solution for disposal,” Pontzen said.

At Union Investment, securities from issuers active in gas-fired power generation have generally been approved for sustainable products, even though the allocation to such securities in portfolios is usually very small, he added.

As for fossil fuels and natural gas in particular, Union Investment first shifted the focus to coal and in 2020 started to phase-out funding for coal production and coal-based power generation, not only for sustainable but also for conventional funds.

It adopted a new climate strategy for its securities portfolio to draft a roadmap for phasing out financing of oil and gas businesses, setting the goal of making portfolios climate-neutral by 2050 at the latest. 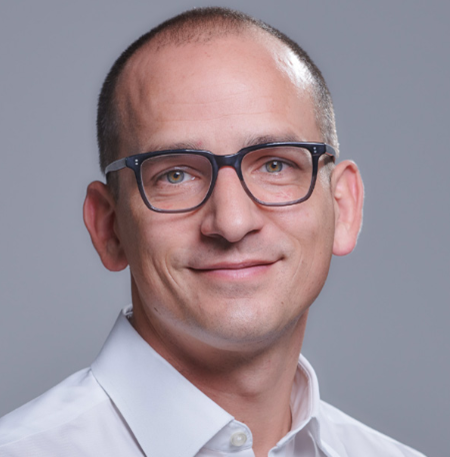 “We are aware that there is a need for clarification on the subject – also, but not only, because of the regulatory developments,” Pontzen said, adding that the impetus of European and German authorities helps make decisions in the interest of investors.

At BayernInvest, the idea of transformation and internalisation of risk parameters have top priority.

“If the risks are adequately integrated – both at company and portfolio level – and the issuers credibly say they are ready for a strategic change, we will hold on to these investments for the time being,” Merbeth and Dissmann said.

“We are not yet categorically ruling out nuclear power, but due to the high greenhouse gas emissions, gas will not be attractive for some climate funds, especially for funds under Article 9 of the disclosure regulation [SFDR]”, they added.

The top 10 German asset manager told IPE there were doubts about the idea of greenwashing for investors by including nuclear and gas in the Taxonomy because greenwashing happens when investors are deceived.

In the case of the EU Taxonomy, “it may not be good” to label natural gas and nuclear power as sustainable energy sources, but investors are not misled. It may be a “political greenwashing” but not on the side of investors, the asset manager added.

Experts in green finance have voiced their criticism against the EU Commission’s proposal, with Sebastian Rink of the Frankfurt School of Finance saying that as it is “the draft makes it much more difficult to redirect financial flows to activities that make the European economy greener”.

Investments in line with the Taxonomy will however inevitably play an increasingly important role.

“For investors, the risk of stranded assets is reduced in the short term. This opens up a window of opportunity to align portfolios to sustainability beyond the short term and to work towards adjustments to business strategies” with engagement, Merbeth and Dissmann said.

For Union investment’s Pontzen it is “still too early” to assess the impact of the definition of sustainable energy sources in capital markets. He does not expect that “all investors in the market will suddenly behave in the same way,” adding that “it is rather unlikely that investors that previously excluded nuclear energy from their investments will fundamentally change their investment behaviour”.

It is more likely that there will be a range of investment approaches mirroring the competition between different investment solutions, he said.