Head of investment at DWS Group leaves after 24 years

DWS Group has today announced another change to its management team: Stefan Kreuzkamp is stepping down as head of the investment division at the end of 2022 following a mutual agreement after 24 years with the firm.

The DWS chief investment officer, Björn Jesch, and the asset class officers will report to chief executive officer Stefan Hoops in the future, it was announced.

Kreuzkamp agreed to the company’s request to prematurely terminate his contract, which only runs until the beginning of 2024, to make room for the new management team. In September the group announced major changes to its investment division and its client coverage division with investmetns, multi-asset solutions and the research unit all coming together under Jesch’s leadership.

Top management changes occured this summer as the supervisory authority BaFin and the German federal criminal police raided the offices of Deutsche Bank and DWS on suspicion of greenwashing in May. That triggered CEO Asoka Woehrmann to resign in June. 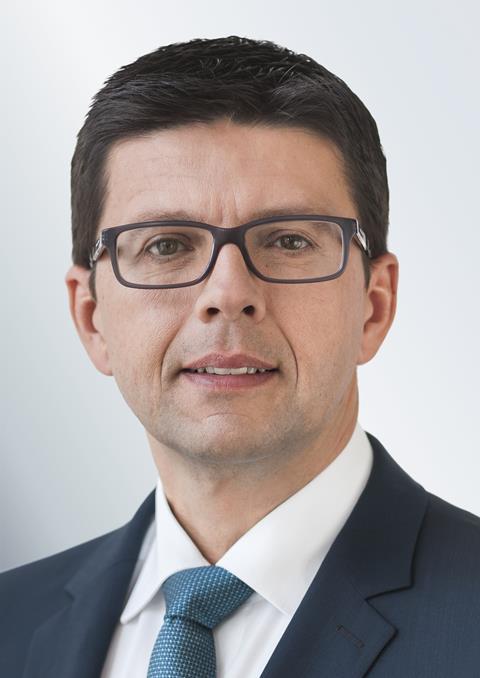 “Stefan Kreuzkamp has played a decisive role in the success of DWS in recent years, especially since the IPO in 2018,” said Karl von Rohr, chair of the supervisory board of DWS.

“He has brought together DWS’ outstanding expertise in all asset classes into a powerful investment division. Under his leadership as former chief investment officer, and while he was responsible for the investment division, DWS’ portfolio managers have outperformed the competition many times, creating value for our clients. We thank him for his contribution, regret his departure, and wish him all the best and much success for his professional and private future,” von Rohr said.

Hoops added: “Stefan Kreuzkamp and I have known each other for more than 10 years. During this time, we have worked together intensively, and I have come to appreciate him as a colleague and partner. I am also very grateful to him personally for his commitment and sense of responsibility. He has created a strong leadership team in the investment division and ensured that DWS’ investment expertise rests on several shoulders.”

Stefan Kreuzkamp worked for DWS for 24 years, initially as portfolio manager for money market funds and later as head of fixed income and money market fund business and CIO Europe. In 2018, he took on the role as global CIO and head of the investment division.