Spain’s occupational pension funds have made a “significant” recovery since March, with an estimated return of 3.4%, according to Mercer’s Pension Investment Performance Service (PIPS).

This brings the year-to-date performance at end-May 2020 to -5.5%, said Xavier Bellavista, principal at the consultancy.

Market volatility had led to negative results for Spanish occupational pension funds in the first quarter of 2020, giving an average -4.26% return over the 12 months to 31 March 2020, according to the country’s Investment and Pension Fund Association (Inverco).

The Q1 losses brought the average annualised returns for Spanish occupational funds to -0.58% for the three years to end-March 2020, and 0.03% for the five-year period to that date, said Inverco.

The PIPS survey showed that median returns for Q1 2020 were -8.6%. The survey covered a large sample of pension funds, most of them occupational schemes.

And he added that within alternatives – still with low allocations in most corporate pension funds, but being built up – assets such as private equity or certain hedge fund strategies are also contributing positive returns for the year to date.

In terms of asset allocation, he told IPE: “Some funds have taken quick decisions to seize the opportunity offered by widening credit spreads, and have increased allocation to credit and high yield, reducing their cash exposure.”

Meanwhile, according to Inverco, non-domestic equities continued to be the largest asset class for pension funds as a whole, although the allocation fell to 20% of assets over the first quarter. The equity allocation also fell, to 32.2% of assets.

Fixed income rose over the first quarter, to 46.4% of portfolios, with Spanish government bonds still the biggest segment, at 19.4% of assets.

Inverco said that at the end of March, total assets under management for the Spanish occupational pensions sector stood at €33.1bn, a 4.7% decrease over the past year.

Portuguese occupational pension funds recovered most of their first-quarter losses during April and May, as both equities and credit quickly rebounded after COVID-19 shocks, according to José Marques, director of retirement at Willis Towers Watson (WTW).

The 12-month return to 31 March 2020 was similarly affected by market volatility, with a -4.4% result, compared with 8.2% for calendar 2019, when markets had performed spectacularly well.

Even longer-term results were negative: -0.6% annualised for the three years to end-March 2020, and -0.4% for the five years to that date.

Performance figures were submitted to WTW by around 75% of the pension funds in Portugal, the overwhelming majority of them occupational funds.

Marques said that during the first quarter, government bonds from core countries such as the US, UK and Germany performed very well, as investors sought safer assets.

He added: “Public debt from non-core European countries such as Portugal, Spain and Italy had poorer performances, and this affected some pension schemes in Portugal who tend to have an overweight to domestic public debt.”

However, government bonds from countries not perceived as safe havens contributed to the recovery in the following two months, Marques said. 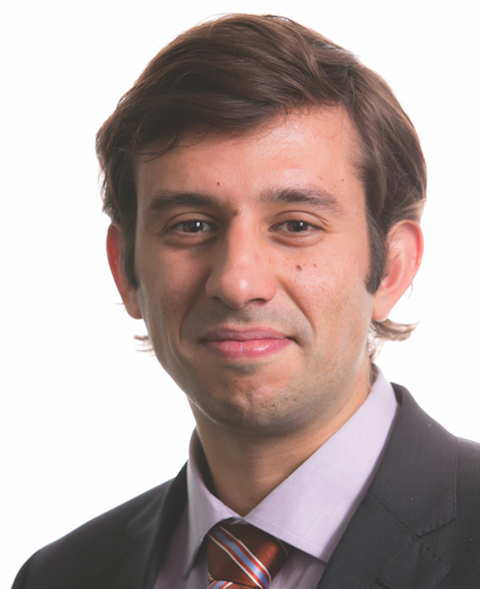 At end-March 2020, debt formed 64% of Portuguese pension fund portfolios, including 34% held directly in government bonds, according to data from regulator ASF and from the Association of Investment Funds, Pension Funds and Asset Management.

Equities made up 18% and real estate 12% of portfolios at that date.

Marques told IPE: “I believe most pension funds in Portugal are recognising the difficulty of making predictions about the future, and therefore avoiding big tactical positions based on uncertain forecasts.”

He added: “We have noticed a significant increase of interest from pension funds in ensuring that they have diversified portfolios that are more resilient to market falls, and not so reliant on equity returns and interest rate levels.”