Macquarie Asset Management (MAM), the world’s largest infrastructure manager, is committing to manage its portfolio in line with net-zero greenhouse gas emissions by 2040, it announced today.

Most institutional investors that have announced net-zero objectives – mostly asset owners so far – have set a deadline of 2050, the year by which the Intergovernmental Panel on Climate Change has said carbon neutrality would have to be achieved in order to deliver on the Paris Agreement.

A big opportunity for MAM lies in its private market business, Macquarie Infrastructure and Real Assets, where the majority of its capital is deployed in investments over which the asset manager has control or significant influence.

In relation to these investments, MAM has said its goal is to have net-zero-aligned business plans in place by the end of 2022.

One of the steps linked to this commitment, MAM said, is to work with its portfolio companies with the aim that by 2030 they will be on course to be net-zero by 2040 at the latest, depending on their business plan. 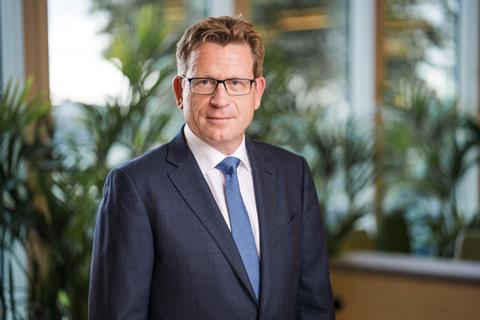 In MAM’s managed portfolios of public securities and alternative investments where it does not have significant influence, the asset manager said it would “support the goals of the Paris Agreement in a manner consistent with our client-guided fiduciary and regulatory responsibilities”.

It did not elaborate on this, but tools at its disposal could include influencing net-zero plans through direct engagement with companies and proxy voting.

“On the fifth anniversary of the Paris Agreement, this announcement signals our commitment to combating climate change and accelerating the transition to a sustainable low carbon future,” said Martin Stanley, head of MAM, in a letter to the asset manager’s investors.

“We look forward to working with you, our investors, as well as our portfolio companies, regulators, and other stakeholders to achieve these transformational objectives for the benefit of all.”

Other asset managers to have publicly declared net-zero targets for their investment portfolios include Kempen Capital Management and Robeco, with both setting 2050 as the target year.