ERAFP, France’s civil service pension fund, has launched a call for tenders for US mid-cap and large-cap equity mandates, for a total investment amount of around €1.25bn.

Managers will be asked to develop a “non-benchmarked conviction-driven management approach” and to outperform their benchmark over the long-term. For the mid-cap mandates this will be the Russell Mid Cap index, and for the large-cap mandates the MSCI USA index.

The pension fund, which has almost €35bn in assets under management, is looking to award three mandates for the mid-cap strategy, and four for the large-cap strategy, with two in each case being stand-by mandates.

ERAFP said managers must implement its best-in-class approach based on the pension fund’s socially responsible investment criteria as well as “identify the topics likely to be subject to shareholder dialogue”.

“The managers’ approach must also be consistent with ERAFP’s commitments to monitor the impact of its investments,” it said.

The mandates are for an initial term of five years.

Denmark’s LD Pensions announced it has picked Goldman Sachs Asset Management (GSAM) as the winner of a DKK1.5bn (€200m) tender to run a smart-beta portfolio.

LD Pensions, which manages two atypical pension funds, said the unit of the US bank competed with 18 other international investment houses in the tender process, and would start investing the money this spring.

GSAM’s “proven and academically supported strategy” was one of the factors that gave it the edge, according to LD’s announcement.

Charlotte Mark, chief financial officer of LD Pensions, said: “The fact that the team behind Goldman Sachs has been working on that strategy since 2009 and can show robust and stable factor exposure played a big role.”

The fund, which manages the new Lønmodtagernes Feriemidler (the Danish holiday allowances fund), said this mandate was a key role since smart beta was the foundation of its equity strategy, adding that it could now move on to select managers for other strategies such as alpha.

“With Goldman Sachs, we expect to have a highly professional partner who can also handle the daily execution of trades, compliance and reporting,” said Mark. 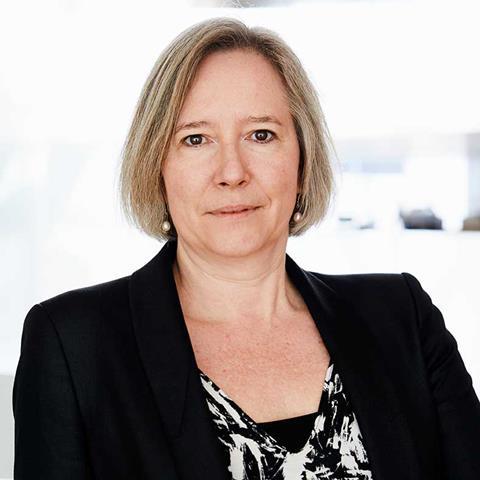 This mandate is the latest in a stream of tenders released by LD Pensions – which is getting ready to manage inflows into the holiday fund.

Tenders have been for foreign equity mandates such as smart beta and active management so far, and will subsequently be for fixed income contracts, IPE heard from the firm’s equities chief last summer.

LD Pensions said yesterday that the initial DKK1.5bn GSAM would be investing came from the DKK35bn Lønmodtagernes Dyrtidsfond (legacy cost-of-living allowances fund) it began managing back in 1980.

But it added that it expected to up investments in smart-beta as capital in its new holiday allowances fund increased.

However, two days ago LD Pensions announced it did not expect Danish employers to have any interest in paying frozen staff holiday allowances into the fund ahead of time right now – given the liquidity pressures of the coronavirus outbreak.

LD Pensions has recently launched a new tender for a high conviction global equities mandate, with an indicative size of DKK3bn.

This was to be invested with a long-term strategy, with low volatility and integrated environmental, social and governance (ESG) considerations, it said.