In a request for proposal document, Compenswiss said any emerging market bonds were eligible for the universe, with limits to apply on quasi-sovereigns, corporate bonds and non-local currency bonds.

Performance would be measured against JP Morgan’s diversified global emerging market bond index (JP Morgan GBI-EM Global Diversified), with a target of annual outperformance by an average of 100 basis pints, net of all fees, over a four-year cycle.

The maximum tracking error target is 5%.

The deadline for initial proposals is 10 October. A “long” request for proposal document is to be released on 1 November.

The search is available via IPE Quest. According to search QN-2569, Compenswiss wants managers to have at least $5bn in assets under management as a firm, and a track record of at least three years. Applicants should state performance gross of fees to 30 June. 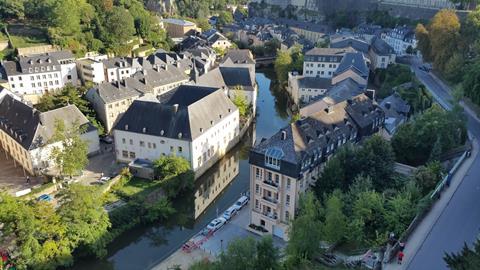 Luxembourg’s €18bn pension reserve fund has tendered out €5bn in passive equity and bond mandates on behalf of its investment vehicle, which invests the majority of the reserve fund’s assets.

The global bond mandate requires the exchange rate risk to be hedged.

A spokesman for the fund told IPE the mandates were originally awarded in 2010 and would reach their legal maturity next year.

FDC said the launch of the request for proposal was approved by the board in July.