At the end of August, 91 pension funds in the Netherlands had an average funding ratio of more than 110% over the past 12 months. This is the minimum level required to index pensions in 2022.

The figure has almost doubled since the start of the year thanks to rising interest rates and buoyant equity markets.

The improving financial situation means many pension funds that were not able to index pensions this year may be in a position do so once more in 2022. The lucky ones include the fund for the construction industry Bouw (114.7%), retail fund Detailhandel (111.4%) and Rabobank pension fund (113.3%).

Pension funds are allowed to index pensions once their so-called ‘policy funding ratio’, or the average funding ratio over the preceding 12 months, hits 110%.

Since inflation in the Netherlands has risen this year, to 2.4% in August, many funds will still not be able to increase pensions by enough to match general price increases.

The possibility of an equity market crash or a sudden drop in interest rates notwithstanding, the number of pension funds that will be able to index pensions will rise further in the remainder of the year. 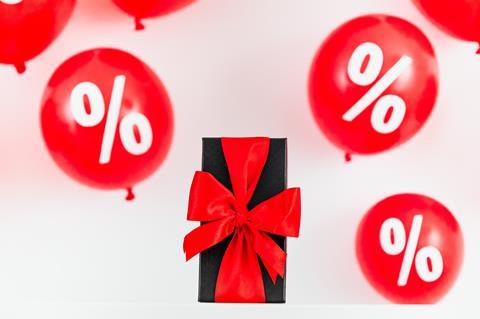 The average current funding ratio of a Dutch pension fund stood at 109.2% at the end of August

This is because last year’s low funding ratio figures will then no longer count towards the ‘policy funding ratio’. The average current funding ratio of a Dutch pension fund stood at 109.2% at the end of August.

Moreover, the indexation threshold will be lowered to 105% from 110% once the transitional framework to the new defined contribution (DC)-based pensions contract comes into force in 2023.

At the same time, however, a new market-based ultimate forward rate (UFR) is being introduced gradually until 2024. This will push funding ratios down by several percentage points.

Therefore, pension funds may consider their hypothetical funding ratios based on the future, lower UFR when considering whether to index pensions in the next few years, suggested Roel Mehlkopf, a policy advisor at Cardano.

“After all, the new UFR will be gradually introduced, causing three consecutive hits to funding ratios until 2024,” he said.